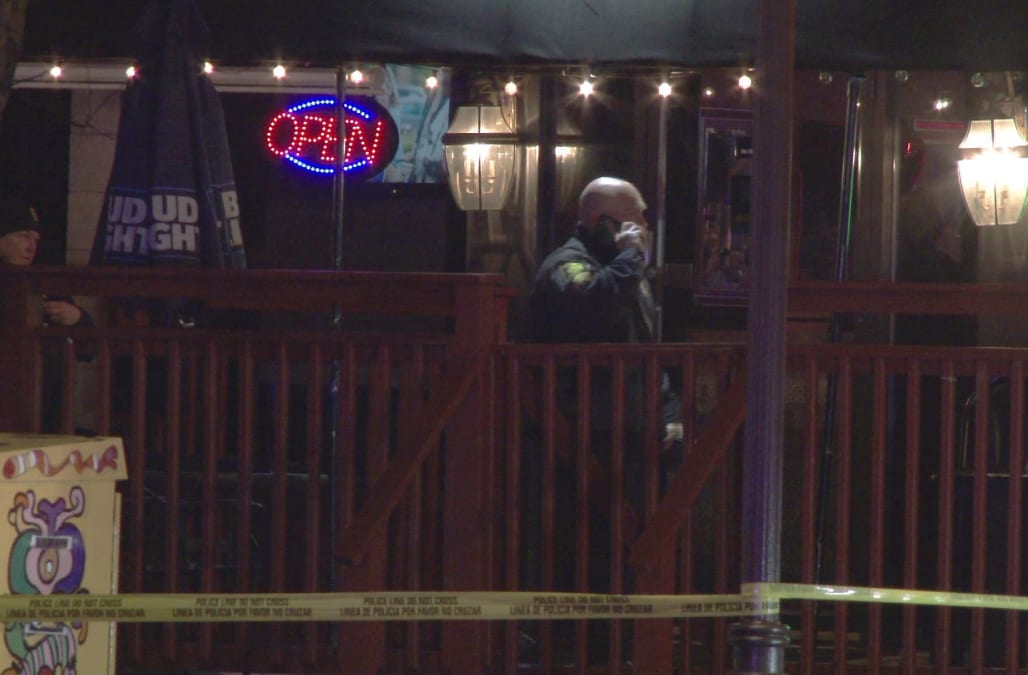 Two of the wounded were still in surgery as of 7:30 a.m., the tweet said, while two others were “stable.” Their exact conditions and the extent of their injuries weren't released. No names were released.

Cicero confirmed the shooting took place inside the Majestic Lounge, located in Hartford's South End neighborhood. A phone call to the number listed on Majestic Lounge's Facebook pages was not answered.

Further details, including information about the shooter, weren't immediately available. Police closed streets in a one-block radius surrounding the club for some time.

Cicero said around 7 a.m. that police had just left the scene, amid a “long, complex investigation.”

“We're not going to have anything for quite a bit of time,” he said.