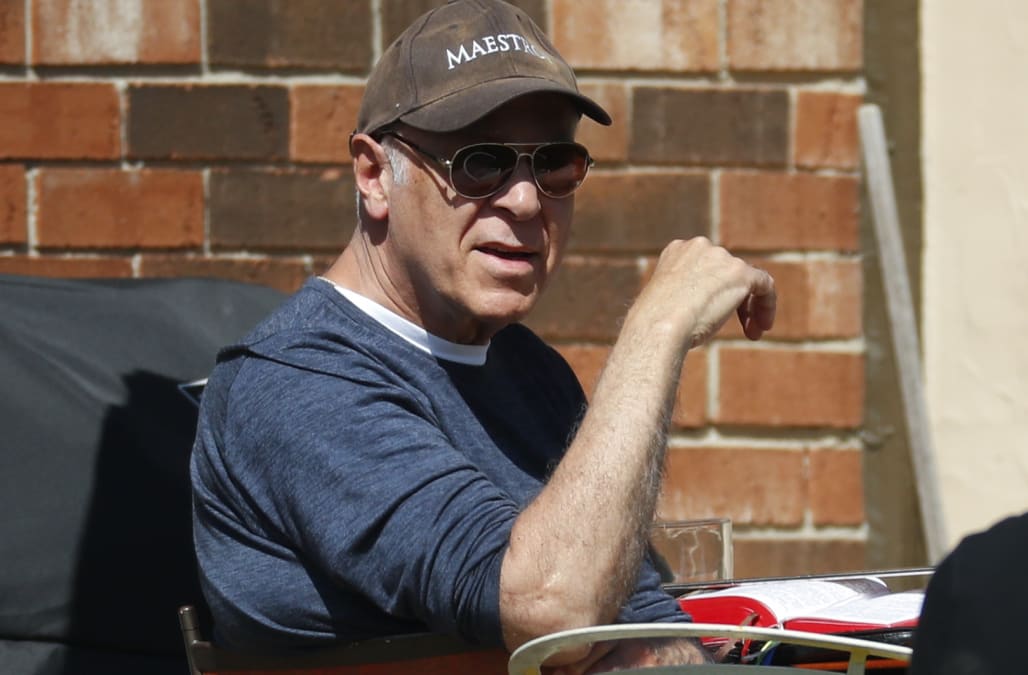 A group of parishioners at a Detroit church is suing the archdiocese for $20 million and claiming emotional distress after their priest was fired.

Father Eduard Perrone, a 70-year-old priest at Assumption Grotto Catholic Church, was stripped of his collar in July after a 54-year-old man accused the religious man of grooming him when he was 13 years old and an altar boy at St. Peter Catholic Church in Mount Clemens, according to the Detroit Free Press.

The alleged victim, who has not been publicly identified, claimed that Perrone groped him during swim parties, served wine to underage boys and took two of them on a private camping trip, the newspaper reported.

After an investigation, Perrone was let go. Two weeks later, another former altar boy accused him of abuse and claimed he "rubbed his genitalia" in 1981 while driving around Detroit together.

Perrone denied all allegations and said he didn’t even know the second accuser.

“It seems like it’s all a nightmare,” Perrone recently told the Free Press. “I can’t believe this is happening to me. Forty-one years of priesthood ... and this has happened? It seems not possible ... I know this didn’t happen.”

Now a group of parishioners claim the Archdiocese of Detroit “twisted” the first accuser’s allegations and “fabricated a rape charge against Fr. Perrone,” according to the lawsuit.

The plaintiffs, who identified themselves in the lawsuit as “devout, traditional Roman Catholics,” said they were “severely shocked, shamed, embarrassed and humiliated by the accusations.”

Among their complaints were that the first accuser initially accused Perrone of raping him, then said it was only groping, then said there was no sexual assault at all.

Monsignor G. Michael Bugarin, who oversaw the archdiocese’s investigation, "repeatedly brow-beat John Doe in an effort to force him to say that he was raped by Fr. Perrone,” the lawsuit alleges.

Ned McGrath, spokesman for the Detroit archdiocese, insisted that the investigation into the allegations against Perrone was by the book.

"We’re not doing anything different here. We’re not being overzealous. We’re doing what we have to do,” he told the Free Press. "It does not matter if the alleged abuse occurred five, 15 or more than 50 years ago. ... We treat serious all complaints that are brought forward — in this case from two individuals — and have the utmost concern to protect their privacy and personal safety.”