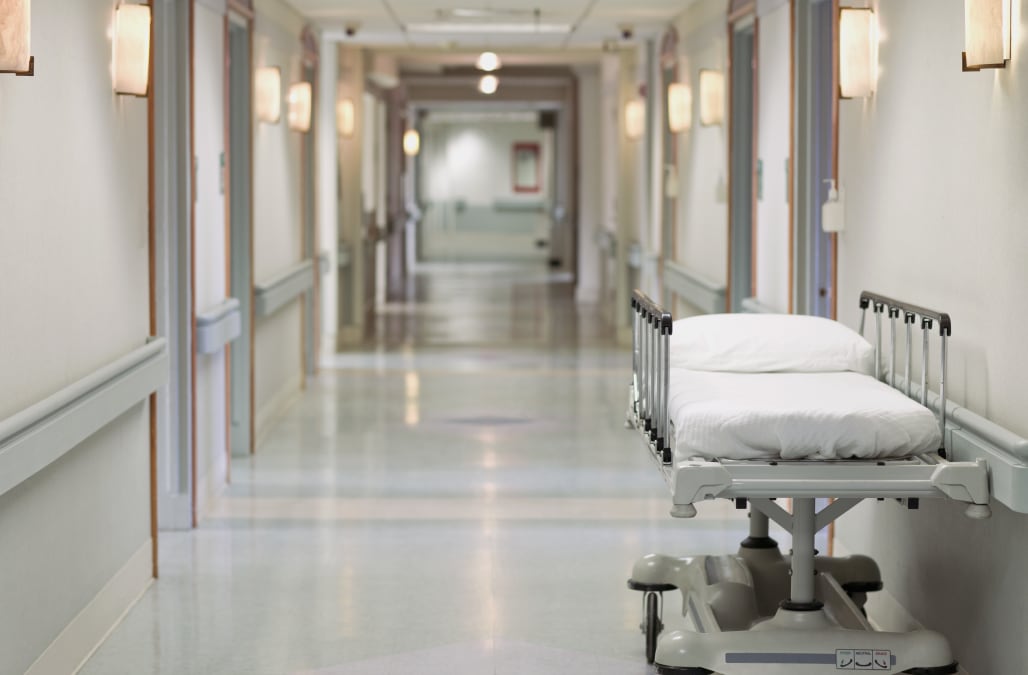 A 12-year-old girl allegedly abducted by her grandmother has been found unharmed, authorities in Louisiana said Saturday evening.

The suspect, Evelyn Miller, 66, was arrested on suspicion of kidnapping by local law enforcement about 5 p.m. at a hotel in Bogalusa, about 70 miles north of New Orleans, said Sheriff Joseph Lopinto of Jefferson Parish.

The girl was found "during the arrest," the Jefferson Parish Sheriff’s Office said in a statement.

The alleged kidnapping was reported about early Friday evening at a medical facility in Jefferson Parish, the office said in an earlier statement.

"Evelyn Miller entered Adreana’s hospital room to remove her from the hospital," the statement said. "When hospital staff attempted to prevent her from leaving with the child, she pointed a firearm at several of them. In making her escape from the location, she pushed one nurse to the ground and struck a security guard with her vehicle."

No injuries were reported. Authorities didn't reveal why the girl was at the facility.

Miller, 66, was armed with a revolver, authorities said. The 2019 Toyota Sienna minivan she was driving was recovered earlier, Louisiana State Police said.

The girl was the subject of a statewide "child endangerment alert," authorities said.

It wasn't clear what motivation, if any, was being ascribed to the suspect. Sheriff's officials said there was an arrest warrant out for Evelyn Miller for kidnapping, aggravated assault with a firearm, battery and violating a firearm-free zone.