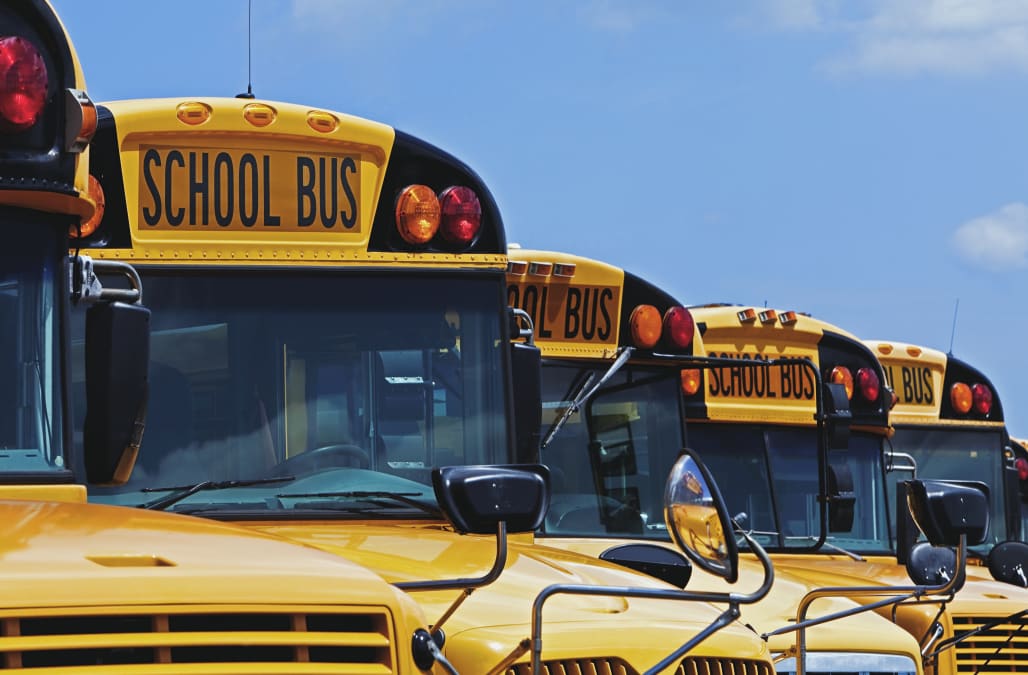 OAKLAND, Iowa (AP) — A western Iowa school district will pay $4.8 million to settle a lawsuit brought by the family of 16-year-old girl who died in a 2017 school bus fire that also killed the bus driver.

Riverside Community School District reached the settlement earlier this week with the family of Megan Klindt, who died when the bus became stuck in a ditch, leading to a fire in the engine compartment that spread to the passenger compartment. The fire also killed driver Donnie Hendricks, 74.

Klindt's family sued for negligence and wrongful death in 2018, saying the district knew Hendricks was in poor health and still allowed him to drive the bus. Trial in that lawsuit was scheduled to start March 3 in Pottawattamie County District Court.

An attorney for the school district had declined to reveal the amount of the settlement, saying the details were confidential. But the Iowa Freedom of Information Council released the agreement, saying under Iowa’s public records law, such settlements must be made public.

The agreement shows that two of the district's insurers will split payment of the settlement. The district did not admit to any liability.

A report issued last year by the National Transportation Safety Board also faulted the district for not ensuring Hendricks was medically fit. The report also found that tougher standards for school bus drivers and a fire suppression system could have prevented the deaths.