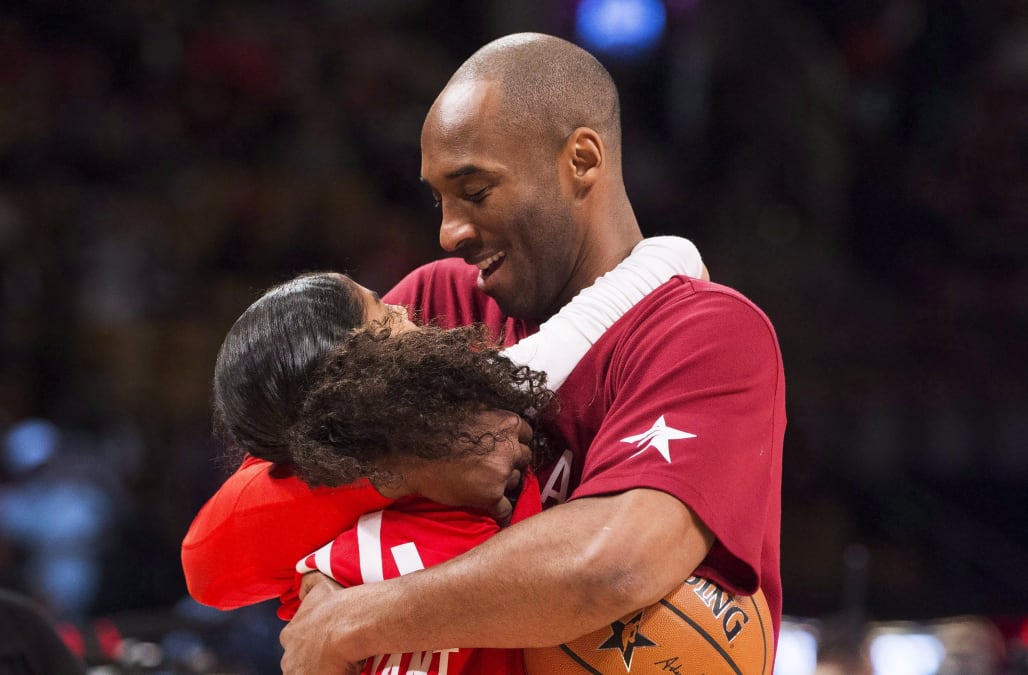 The Los Angeles Lakers on Friday revealed the first details of the Feb. 24 memorial service at Staples Center celebrating the life of Kobe Bryant and his 13-year-old daughter Gianna.

Organizers will first accommodate a large number of friends, family and NBA luminaries, but a limited number of tickets will be made available to the general public at a price of $224 each, two for $224 or $24.02 apiece. Proceeds will go to the Mamba & Mambacita Sports Foundation, which aims to further Kobe and Gianna Bryant’s legacy in youth sports.

Fans can register to purchase tickets at Ticketmaster through Monday at 10 p.m. PT. In the likely event that public demand for tickets exceeds the number of available seats, fans will be selected at random to have the chance to participate in the public sale scheduled to begin next Wednesday at 10 a.m.

The city of Los Angeles has been in mourning since Jan. 26 when Kobe, Gianna and seven others died in a helicopter crash in Calabasas, California. The victims were en route to the Mamba Sports Academy in Thousand Oaks, where Gianna’s basketball team was scheduled to play in a tournament later that day.

The date of the public memorial (2/24/20) holds special significance for the Bryant family. Gianna wore jersey No. 2 for Team Mamba, Kobe wore No. 24 throughout the second half of his Lakers career and the No. 20 represents the number of years since Kobe and Vanessa first met.