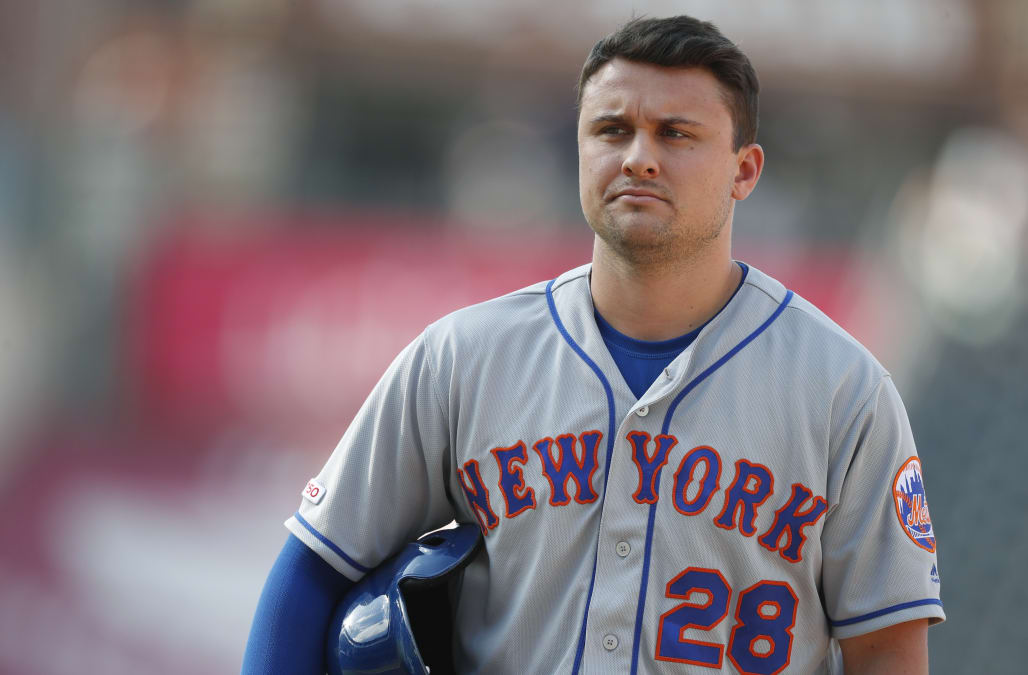 PORT ST. LUCIE — When J.D. Davis looks back on his knowledge of the 2017 Astros’ cheating to win a World Series, two words come to mind: regret and shame.

Davis played 24 games for Houston in his rookie year for the club. On Friday, he admitted he was aware of the Astros illegally using technology to steal signs, which contradicts his previous statement from December — when he was first asked about his knowledge of the scheme.

“It’s terrible for baseball. Baseball took a couple steps backwards because of these events and the investigation applied to it,” he said.

Former Astros pitcher Mike Fiers went on the record with The Athletic and revealed Houston’s cheating practice in November.

MLB completed its investigation of the Astros in January and commissioner Rob Manfred confirmed they used a center field camera to relay the opposing pitcher’s signs to members of the team in the dugout, who then banged on trash cans to transmit off-speed pitches to Houston batters at the plate.

Davis, then-24 years old, said he was starstruck being in a big-league clubhouse around veteran players. Maybe, he thought at the time, “what they did was the norm.” Davis said because he had never been in another big league clubhouse, he could not “compare the two.”

“Everybody that’s part of the 2017 Astros, they feel regrettable about that decision,” Davis said. “Looking back, as a young guy being exposed to that in 2017 and looking back now and getting a full season under my belt, of course it’s regrettable and you feel ashamed to be part of it.”