Calif. Man exonerated after years in jail, thanks to genetic genealogy 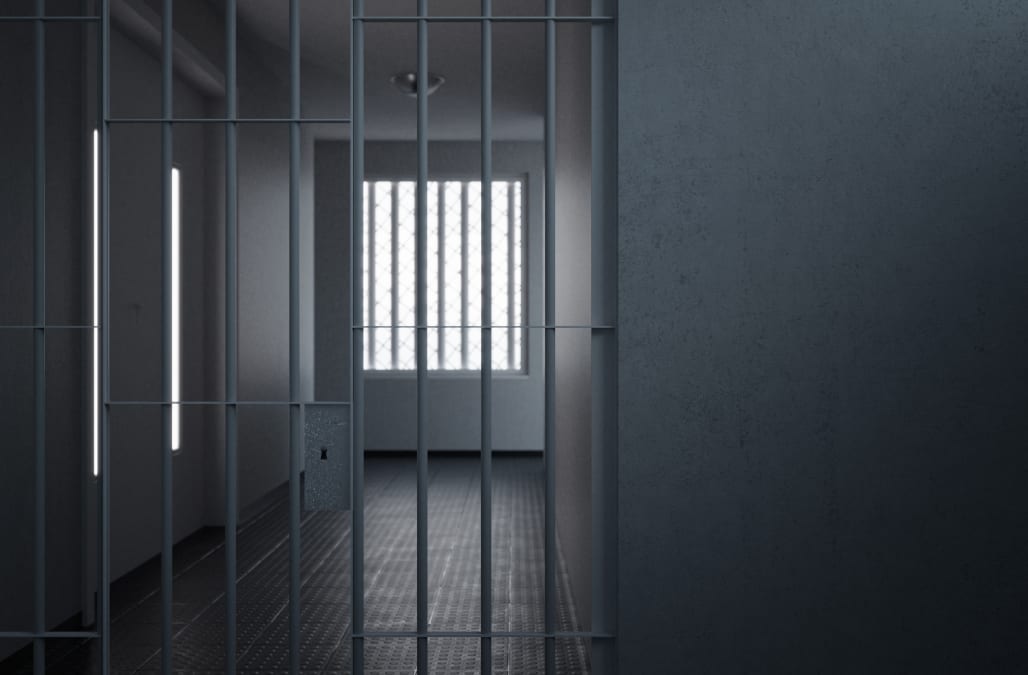 After spending about 15 years in prison for murder, a California man has been exonerated — thanks to a recently developed DNA-analysis technique.

Ricky Davis had his second-degree murder conviction tossed out Thursday by an El Dorado County judge. He was released from jail later that day.

El Dorado's district attorney said during a press conference authorities used what's called genetic genealogy to exonerate Davis and identify a new suspect. The technique, which was used in 2018 to help identify the suspect in the Golden State Killer cases, is a combination of DNA analysis and family tree research.

Davis has always maintained his innocence in the 1985 stabbing of newspaper columnist Jane Hylton. She was found dead inside the home she shared with several people, including her daughter, another woman, Davis and his girlfriend at the time.

Davis is now the first person in California to be exonerated using genetic genealogy.