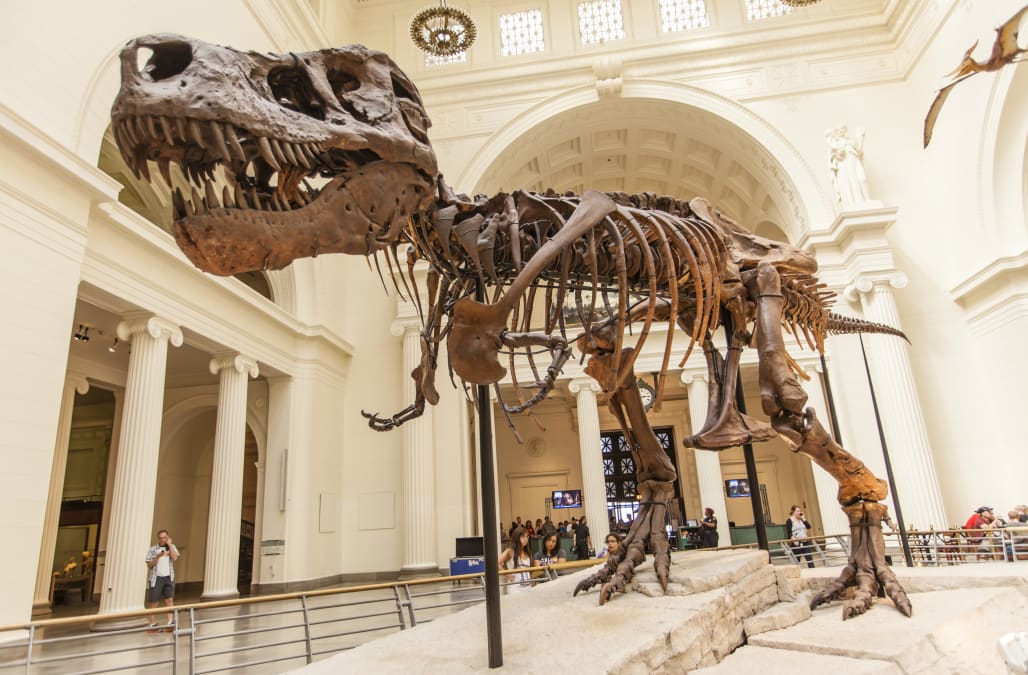 The Royal Tyrrell Museum of Paleontology announced on Feb. 11 that it discovered Canada's oldest known tyrannosaur.

Alberta, Canada is known within the paleontology community for its plethora of tyrannosaur remains — Albertosaurus, Gorgosaurus, Daspletosaurus, Tyrannosaurus rex and now Thanatotheristes degrootorum.

Move over T. rex! Canada’s newest tyrannosaur, the ‘Reaper of Death’ Thanatotheristes degrootorum, is making headlines around the world. Thank you @SciFleur@nytimes. #ReaperOfDeath#Thanatotheristes#RTMPResearchhttps://t.co/xrMm8fT3np

According to The New York Times, the bones have been sitting in a museum drawer for over a decade after a couple spotted the bones in the ice along the Oldman River in 2008.

Scientists at the time of the discovery knew it was a tyrannosaur, but weren't sure what kind. The features were unique compared to what other tyrannosaurs from Alberta looked like and the bones looked much older — leading a research team to conclude that it had to be a new species.

"The Reaper of Death" had sharp, 2.70-inch-long teeth and a two-ton frame — slightly smaller than a T. rex. It's estimated that the species existed in the Alberta area roughly 79.5 million years ago, which is at least 2.5 million years older than its closest relatives. It measured 30 feet long (or, the length of a school bus) and was about eight feet tall.

Business Insider quoted paleoecologist Darla Zelenitsky, who said the nickname, "Reaper of Death," was chosen because this tyrannosaur was the only known large predator of its time in Canada.

"Thanatos" is the Greek word for "god of death."

This is the first new species of tyrannosaur discovered in Canada in 50 years.