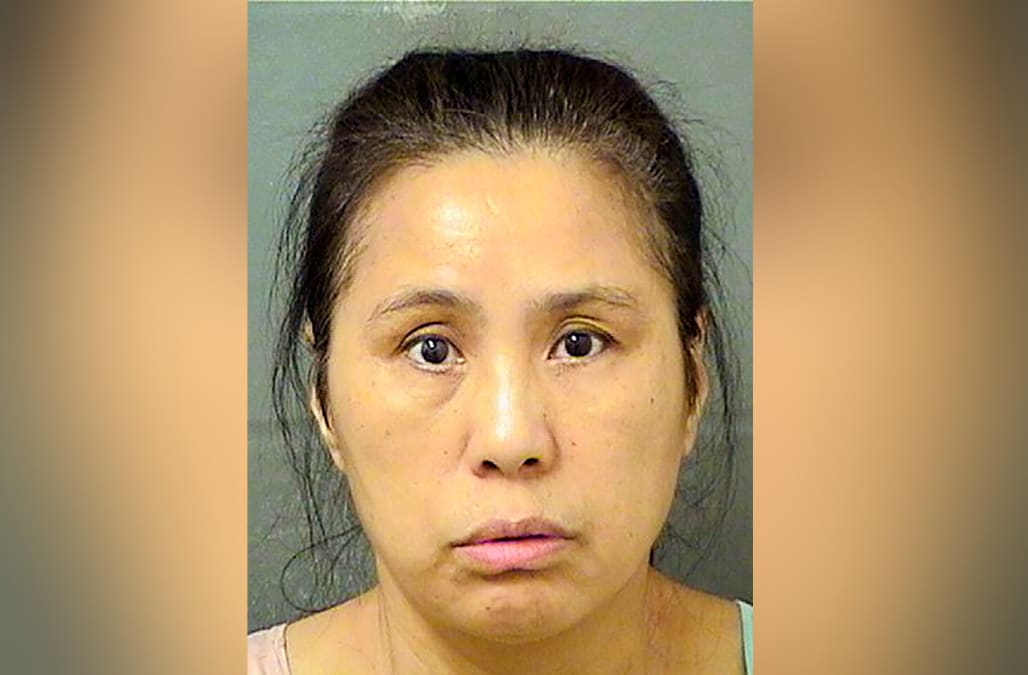 WEST PALM BEACH, Fla. (AP) — A Florida jury acquitted a Chinese woman Wednesday of trespassing at President Donald Trump's Mar-a-Lago resort after she testified she didn't understand a security guard who told her to leave.

However, jurors did find Jing Lu, 56, guilty of resisting a police officer without violence during her Dec. 18 arrest. The incident marked the second time in 2019 that a Chinese national was charged with illicitly entering Trump's Florida resort.

Prosecutors told jurors that Lu purposely intruded in a “calculated" and “planned" manner. She has been in custody since her arrest because her visa to remain in the United States has expired.

Prosecutors said she ignored a warning to leave the grounds and returned through a side entrance and continued taking pictures. Mar-a-Lago is now Trump's official residence, moving there from New York City last year, but he was not in Florida when Lu was arrested.

Lu, testifying through a Mandarin interpreter, said she paid $200 for a Chinese guide to drop her off at various South Florida locations. She said her language barrier prevented her from understanding a security officer's orders to leave the property.

Lu's tour guide then took her to Palm Beach's Worth Avenue shopping district, where she was stopped by two Palm Beach police officers. They testified that she wouldn't consent to being questioned and resisted when they tried to handcuff her.

Lu testified that she was scared when the officers approached her, adding that she didn't know why she was being handcuffed.

Palm Beach County Judge Mark Eissey set Lu's sentencing for Friday. She faces up to one year in jail on the misdemeanor charge.

Mar-a-Lago has had a rash of security breaches, with at least three trespassing events over the past 14 months, two of them involving Chinese nationals.

Last March, Yujing Zhang, a 33-year-old Shanghai businesswoman, gained access to Mar-a-Lago by telling Secret Service agents she was there to swim. Club staff then confused her for a member's daughter and admitted her before she was stopped in the lobby by a suspicious clerk who alerted other agents.

Zhang was carrying a laptop, phones and other electronic gear, which led to initial speculation that she might be a spy, but she was never charged with espionage and text messages she exchanged with a trip organizer indicated she was a fan of the president and wanted to meet him or his family to discuss possible deals.

Zhang was found guilty in September of trespassing and lying to Secret Service agents. She was sentenced in November to time served and ordered deported.