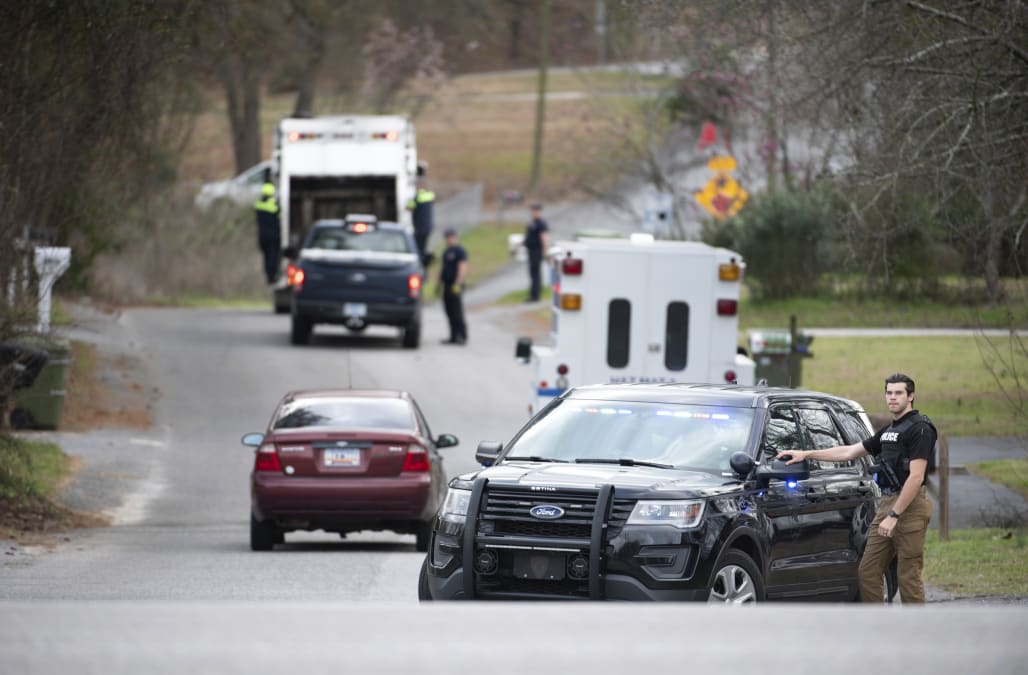 CAYCE, S.C. (AP) — A 6-year-old South Carolina girl who disappeared Monday after getting off her school bus was found dead Thursday and a homicide investigation has begun, authorities said.

A body of a man was also recently found in the neighborhood, Cayce Public Safety Director Byron Snellgrove said.

Snellgrove didn't give any evidence to connect the two deaths, but said there was no danger to the public. He also said no arrests have been made in the girl's death.

“It’s with extremely heavy hearts that we announce we have found the body," Snellgrove said at a Thursday news conference where he spoke for only about a minute and took no questions.

Investigators sent more than 250 officers to talk with neighbors, used tracking dogs and helicopters to search the area and stopped motorists near the girl's home to question them. They also asked residents with doorbell cameras in the area to share footage. State police and the FBI are assisting local police.