Students protest professor who used 'most offensive' word in class: 'This will not be tolerated 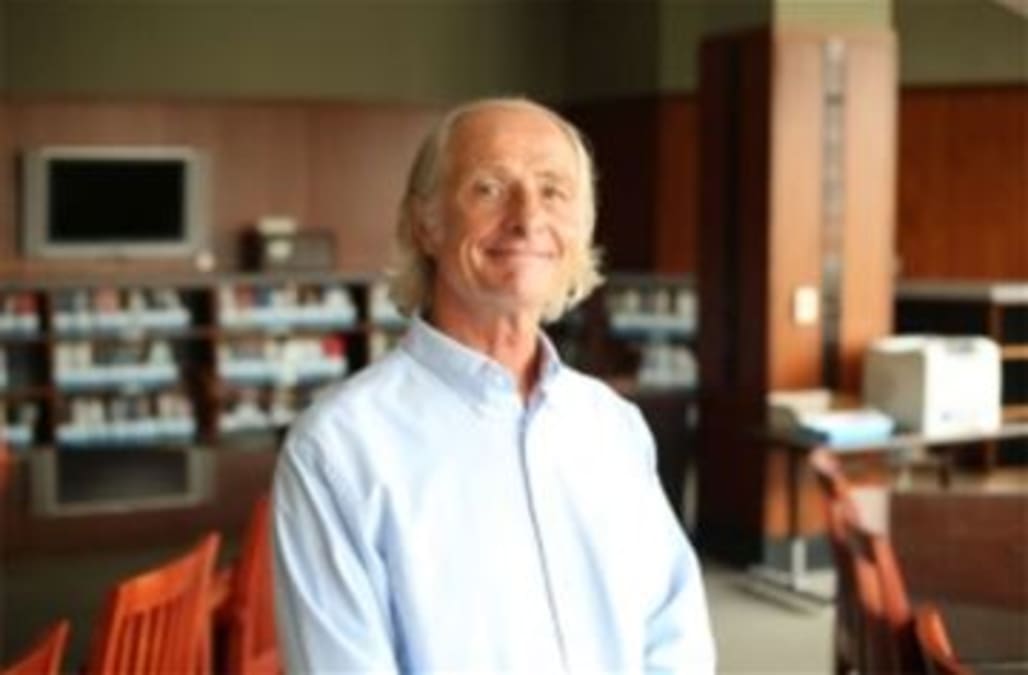 A college professor is facing a wave of backlash after allegedly telling his students that the phrase “OK, boomer” was the same as using the n-word.

Peter Gade, a journalism professor at the University of Oklahoma, made the comments during a lecture on Feb. 11, according to the school’s student newspaper, OU Daily.

The newspaper reported that Gade was responding to a student who suggested journalists need to keep up with younger generations as they continually change. The professor told the student their comment was similar to saying, “OK, boomer,” the now-viral phrase used by younger generations to refer to older or out-of-touch individuals.

Those alleged comments led to several students walking out of class during the lecture, with some informing administrators of what happened. Joseph Harroz, the university’s interim president, responded to the controversy the same day.

“The use of the most offensive word, by a person in a position of authority, hurt and minimized those in the classroom and beyond,” Harroz wrote in a statement. “Our university must serve as an example to our society of both freedom of expression and understanding and tolerance. [Gade’s] words today failed to meet this standard.”

The university’s Black Emergency Response Team (BERT), a student-led group for Black students on campus, also condemned Gade in a series of tweets.

“We do not condone or accept this behavior from any member of the OU community regardless of occupation or student status. This will not be tolerated or accepted and we expect full action be taken against the professor and college,” BERT tweeted, adding a call for the school to offer counseling for anyone who experienced trauma during the incident.

We do not condone or accept this behavior from any member of the OU community regardless of occupation or student status. This will not be tolerated or accepted and we expect full action be taken against the professor and college.(1/2)

Gade has yet to publicly respond to the backlash, but he did reportedly apologize during class that day. The Daily reported that the professor told students who remained in his lecture that “he was sorry if he offended anyone.”

According to the newspaper, Gade has been with the school since 1998. He currently serves as director of graduate studies for its Journalism and Mass Communications Department.