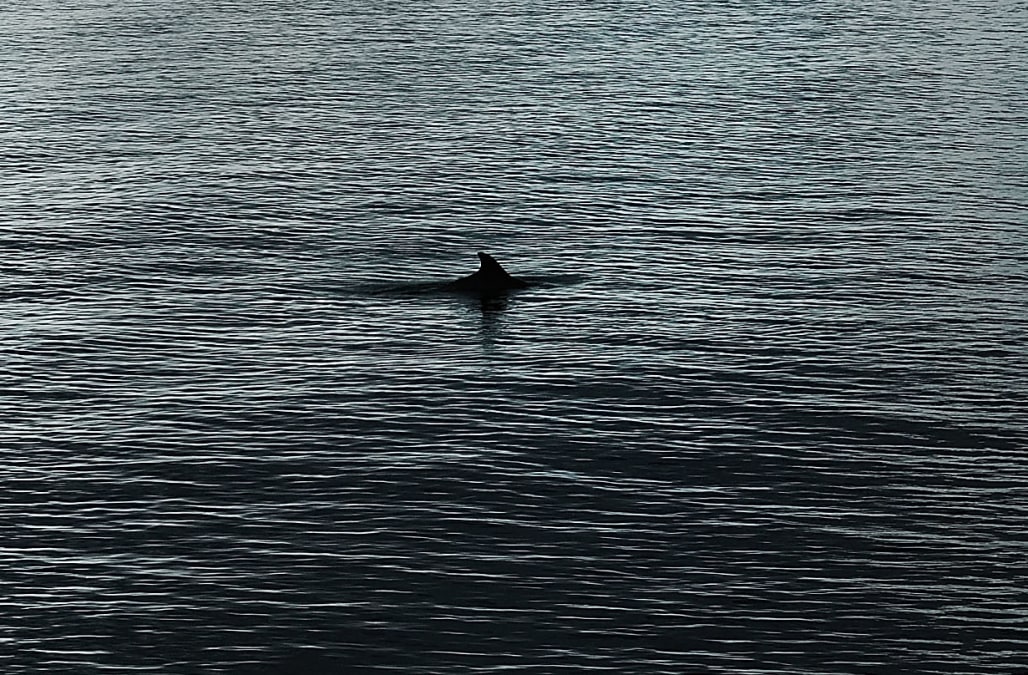 Two dolphins were found off the coast of Florida with fatal wounds within the same week, National Oceanic and Atmospheric Administration officials announced Tuesday.

Florida Fish and Wildlife Conservation Commission biologists found one dolphin who appeared to be wounded from what appeared to be either a bullet, sharp object or both off the coast of Naples, Florida, late last week, according to a NOAA press release. The second dolphin was discovered in Pensacola Beach, Florida, with a bullet on its left side.

In May 2019, a dolphin with a fatal puncture wound in its head was found off Captiva Island, Florida. There is evidence that at least 29 dolphins — including these three — that have been found stranded in the Southeast United States were harmed by guns, arrows or fishing spears, according to NOAA. Four of these cases occurred within the last year.

Stacey Horstman, NOAA’s bottlenose dolphin conservation coordinator, said these deaths could be due to the illegal feeding of dolphins.

“When dolphins are illegally fed, their behaviors change and when that happens, they start associating people and boats and fishing gear with food,” Horstman told NBC News.

Horstman said that when dolphins are illegally fed, they know where to go for food, and they take up a begging position, in which they either have their heads out of the water with their mouths open or look up at the boat while on their sides. The dolphins found last week are believed to have been in a begging position when they were harmed.

“When they are in that begging posture, they are one to two feet from the boat,” Horstman said.

The Marine Mammal Protection Act ensures all marine mammal species remain essential, functioning parts of their ecosystems. Any attempted or successful hunting, harassing, capturing or killing of a marine mammal is prohibited under MMPA. These offenses are punishable by up to $100,000 in fines and up to one year in jail per violation, according to NOAA.

RELATED: Take a look at the professions to consider if you love animals:

More from NBC News:
Body of woman who vanished while 'dumpster diving' found in landfill
Man dies in Tennessee after getting trapped in donation bin
Deadly plane crash in Utah neighborhood caught on video