U.S. Bank criticized for controversial employee firing: 'She thought she was doing the right thing' 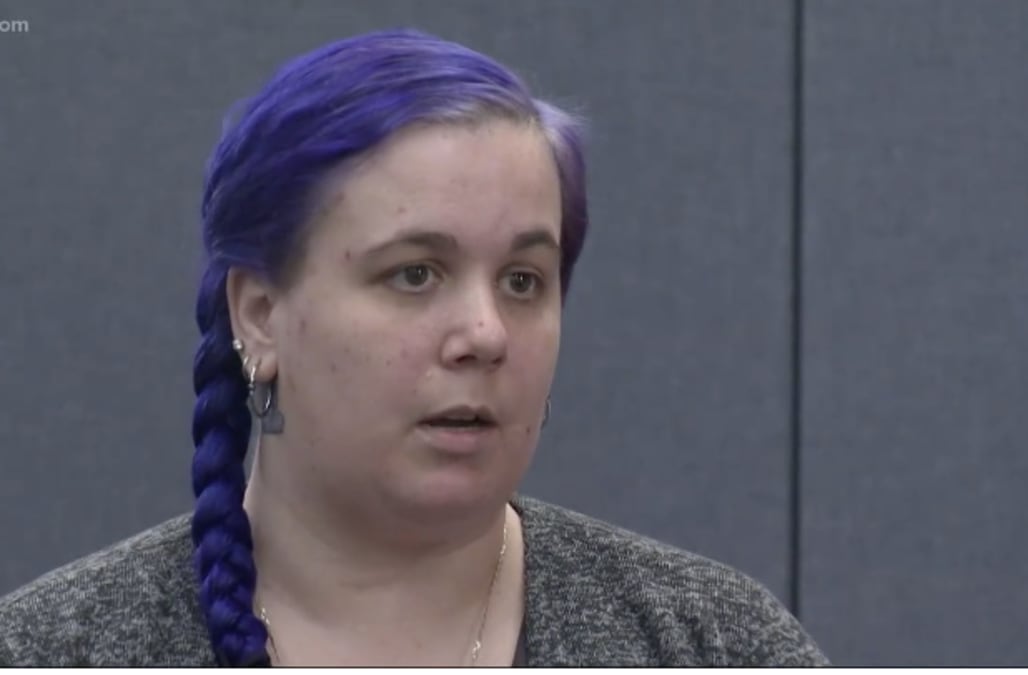 U.S. Bank is apologizing after one of its employees was reportedly fired for trying to help a customer pay for gas.

Emily James, a customer service rep at one of the bank’s branches in Portland, Ore. was let go in December 2019 after loaning $20 of her own money to a caller in need, KGW-TV reported.

The now-controversial incident began on Christmas Eve, when Marc Eugenio, a U.S. Bank customer, was struggling to deposit the first paycheck from his new job. Eugenio had deposited the funds days earlier, but later learned there was an issue verifying the money — by that time, he said he was low enough on cash that he couldn’t fill up his gas tank.

"I was desperate," Eugenio told KGW-TV. "Sitting there in the gas station on Christmas Eve, away from my family and I couldn’t get home."

Eugenio called his bank’s customer service line to sort out the issue, and got connected with James. He explained his situation, and she decided to act.

"She goes, 'I’m gonna come out there and I’m gonna give you $20.' I said, ‘Don’t do that — no, no, no,'" Eugenio said. "What luck the call center is based out of Portland, Ore. [and] that somebody is willing to come out and drive out on their own time when they’re working to come give me that."

James eventually got permission from a manager to leave the office and drove straight to Eugenio. She told KGW-TV that she handed him the $20 and then “cried on the way back to [her] desk,” because she felt like she’d truly helped someone.

But that decision ultimately led to her firing. One week later, James and Abigail Gilbert, the supervisor who allowed her to leave that day, were both dismissed from their roles at U.S. Bank, OregonLive reported. The company stated that James had broken corporate policy and put herself in danger by leaving to bring Eugenio money.

"She thought she did the right thing," KGW-TV reporter Devon Haskins wrote in a tweet. "A week later, she and a manager were fired."

She thought she was doing the right thing

A week later, she and a manager were fired pic.twitter.com/gEILBRLxVL

More than a month later, James was still struggling to find a job and selling her plasma in order to make extra money, the New York Times reported. Eugenio, meanwhile, told the Times that he felt "really bad" about his involvement in his savior’s firing.

U.S. Bank did ultimately apologize for firing though, with the company’s CEO, Andy Cecere, telling OregonLive that he would "fix this," adding in a Feb. 1 statement that he had called and spoken to James directly.

"Our recent employment decision in Oregon does not reflect who we are as a company," Cecere added. "It is important to acknowledge our mistakes and when we fall short of our own high expectations."

The following week, the bank said it had offered to rehire both James and Gilbert, adding that the latter had already agreed to return. James, however, told OregonLive that she had not received a formal offer and would not consider coming back until the company "made things right."

"It would be hard to go back given the defamatory comments that were made about me," James also told the outlet.

James specifically noted that she wants U.S. Bank to apologize to Eugenio, who claims he went for another week without his paycheck being deposited.

"You would like to remember every Christmas," Eugenio told KGW-TV. "This is the one you want to forget."