Truth behind 'NASA' standing broom trick revealed: 'I didn't believe it at first' 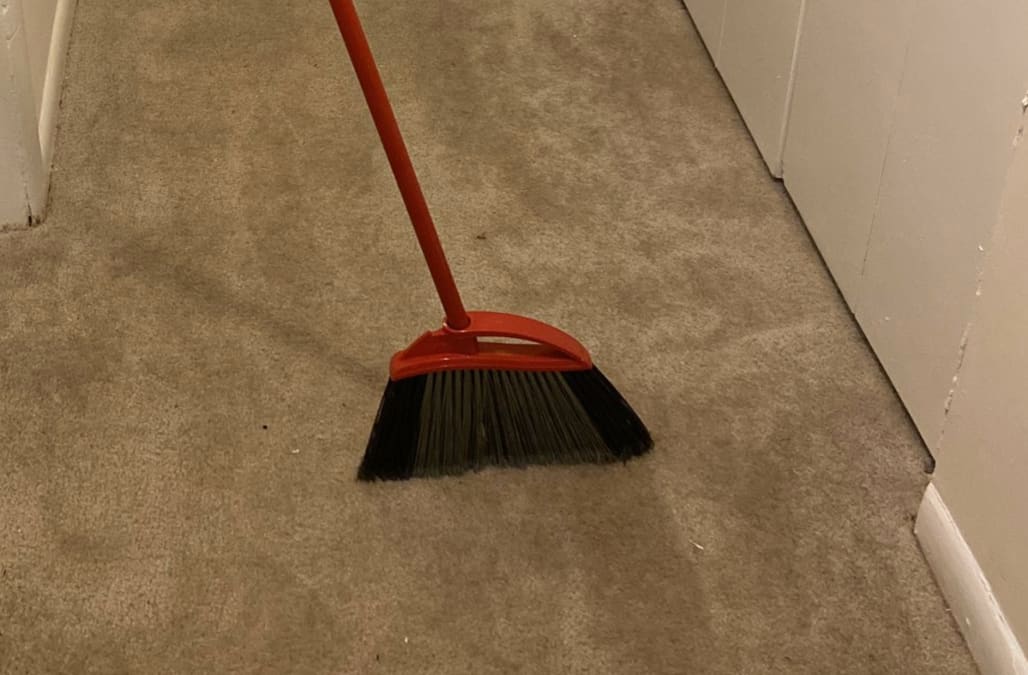 If you’ve encountered at least one “standing broom” photo or video on social media in the past 24 hours, you’ve probably wondered what the heck was going on.

The viral trend claims that “NASA said today” (“today” being Feb. 10) is the only day that a broom can balance on its own “because of the gravitational pull” (of the Earth? Of the moon? Of the broom?? It doesn’t matter).

But before you get swept up by the fad, you should know that it is, indeed, absolute junk science.

The original video of the “standing broom,” posted by Twitter user mk, has racked up 6.5 million views and more than 59,000 retweets in a little under a day.

Okay so NASA said today was the only day a broom can stand up on its own because of the gravitational pull...I didn’t believe it at first but OMG! 😭😭😭😭😭 pic.twitter.com/M0HCeemyGt

The tweet’s impressive reach has spurred countless copycats — so many, in fact, that there is an entire Twitter moment dedicated to the fad.

AYE I DIDNT BELIEVE IT AT FIRST EITHER 😂😂 pic.twitter.com/zHTopEtKah

She just made me mad😂😂😂😂 Twitter this better not work tomorrow 🤣 pic.twitter.com/5tfo91BwSE

we had to go test it... pic.twitter.com/DNtkOlLRGd

However popular the trend may be, the truth of the matter is that you can balance a broom on its head literally any day of the week. Not only is it is not that hard, but it has nothing to do with the “gravitational pull” of anything — its a simple balancing act.

A broom’s center of gravity is low and rests directly over its bristles, CNN explains. This means, if you can get the bristles positioned like a tripod to support the broom handle, your broom will stand upright, no matter what day it is.

The “standing broom” is not new to 2020, either. The trick, which dates back to the ’90s, went viral most recently in 2012. Back then, the viral explanation was not “gravitational pull,” but that the “planets are aligned,” Wired reported at the time.

Similar hoaxes periodically circulate the web, such as the Earth’s equinoxes affecting an egg’s ability to balance and the Coriolis effect determining which direction water spirals down drains and toilets in different hemispheres.

Although they are entertaining and, for the most part, harmless, all the aforementioned theories have been proven unequivocally false.