Taco Bell apologizes for controversial storefront sign: 'This should not have happened' 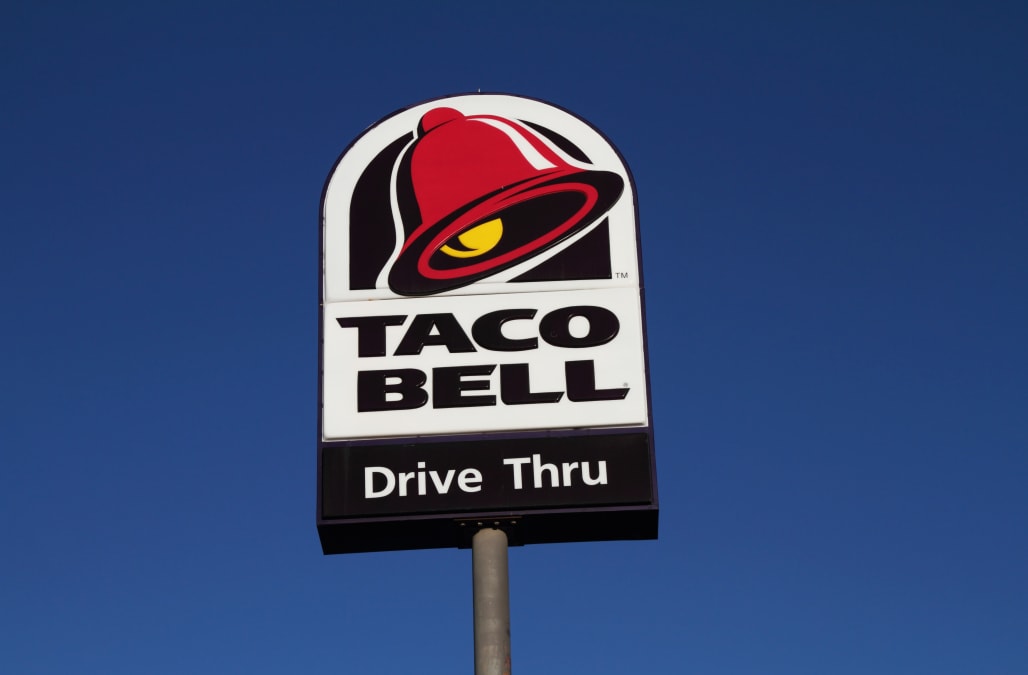 Taco Bell has issued an apology after a customer discovered a sign calling out employees who were late for work.

The message, discovered at a location in Fairlawn, Ohio, was shared on Facebook by Paula Duhon Boss, who commented "Wth [what the hell]?"

Written in all caps, the sign read: "Dining room is closed until this store’s workers can show up to work on time! We will happily serve you through the drive-thru as quickly as possible. We’re very sorry for the inconvenience."

The note went on to tell customers: "Please bare [sic] with us until we find the right team to best serve our community."

Boss told Fox News that although she thought the location did have noticeably bad service, the restaurant’s managers "had no right to say that about their staff to the public."

Some commenters on her Facebook post seemed to agree with that sentiment, while others seemed to take the note less seriously.

"I wouldn’t say that’s the best way to address this situation… but ok," one wrote.

"Im dead to me this is hilarious," another added.

Others wrote that they believed the company was right to shame its employees if they were consistently arriving late.

"Entitled employees who don’t think they have to work," one person commented.

Taco Bell seemed to disagree with the practice though, with a company spokesperson condemning the sign in a statement to Fox News.

:The posting of this sign should not have happened, and the team was immediately re-trained on proper protocol," Taco Bell said. "We can confirm that the dining room reopened within an hour, and we apologize to our customers for any inconvenience."

The controversy is the latest in a series of several unusual stories involving fast food chains and their employees. Last month, a McDonald’s employee was allegedly caught standing in the kitchen with his hand in his pants, an incident that led to the unnamed man’s firing.

In October, a Panera Bread employee was allegedly let go after posting a video in which she "revealed" the secret behind the chain’s mac ‘n’ cheese.