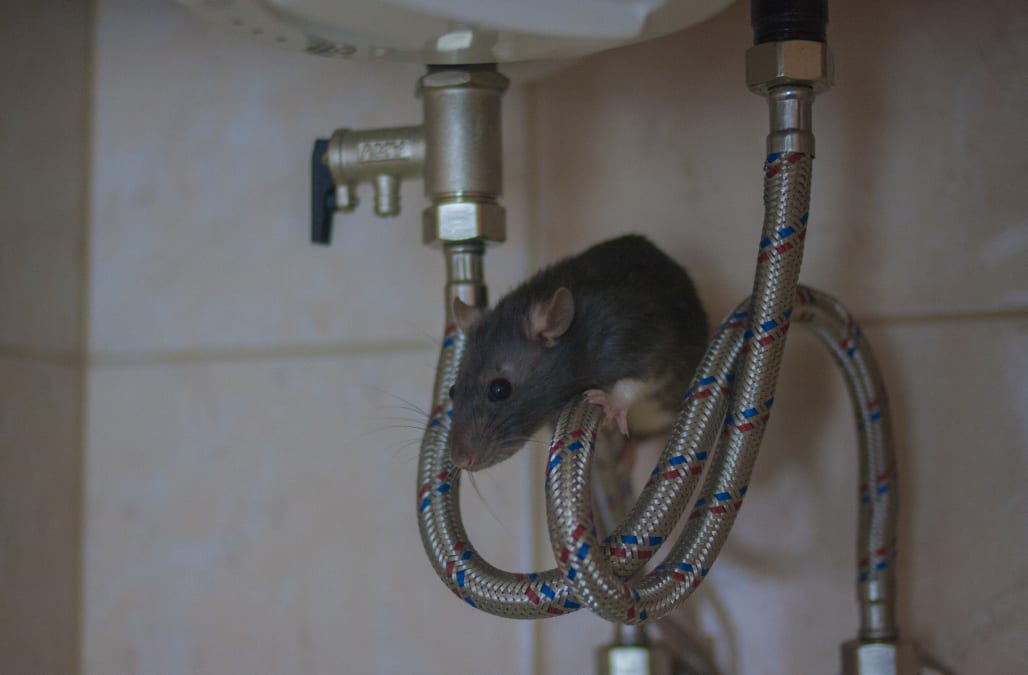 A Utah man is facing criminal charges after police discovered he was releasing rats and hamsters into various hotels and then complaining to the staff in order to get compensated with a free room.

37-year-old Ryan Sentelle State had pulled off the stunt at three hotels in Utah, according to police. But police also reported that they had reason to believe that State scammed several more hotels in the area.

After State released his hamsters and rats in his hotel room, he would bring in staff and point out feces left by the rodents and ask to not be charged for the room.

The rodents did end up actually damaging the hotel rooms, costing property owners thousands of dollars to hire pest control to remove the creatures from the rooms and clean up leftover mess.