Buttigieg: Sanders would have difficulty defeating Trump because of 'labels' and his 'approach' 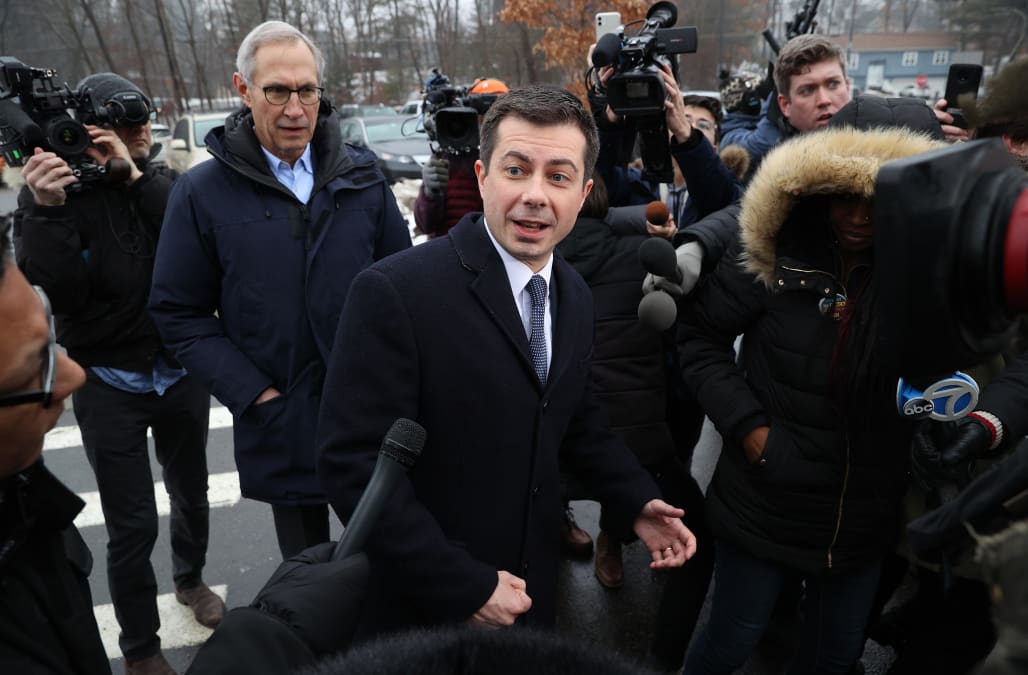 Pete Buttigieg, the former mayor of South Bend, Indiana, said Tuesday that the sweeping progressive policies promised by Sen. Bernie Sanders would be the Vermont independent's weak spot in a potential match-up against President Donald Trump in November.

"I think it would be very difficult, and it's not just because of the labels," Buttigieg told NBC's "Today," referring to Sanders' embrace of democratic socialism."It's because of the approach."

Sanders has proposed a wide range of policies that would reshape nearly every aspect of American economic life, from health care to education to the environment. He has proposed taxing Wall Street speculation as a way to pay for his plans. Trump has repeatedly branded Democrats as out-of-touch socialists who would ruin the economy as he vies for re-election.

Buttigieg's remarks come on the heels of the Iowa Democratic Party giving Buttigieg the largest delegate count - 14 - based on the results of last week's protracted caucuses, which were mired by a data breakdown. Sanders followed closely, receiving 12.

The former mayor has been trying to use the momentum from Iowa to boost his campaign's chances in New Hampshire, but has been clobbered by attacks from former Vice President Joe Biden and Sen. Amy Klobuchar, D-Minn., over his experience and newcomer status.

More from NBC News:
5 things to watch in New Hampshire's primary: Why losers matter as much as winners
Warren ramps up Buttigieg hits ahead of make-or-break New Hampshire vote
Buttigieg flaws show under spotlight of New Hampshire debate