Astros hitter is 1st to apologize for cheating 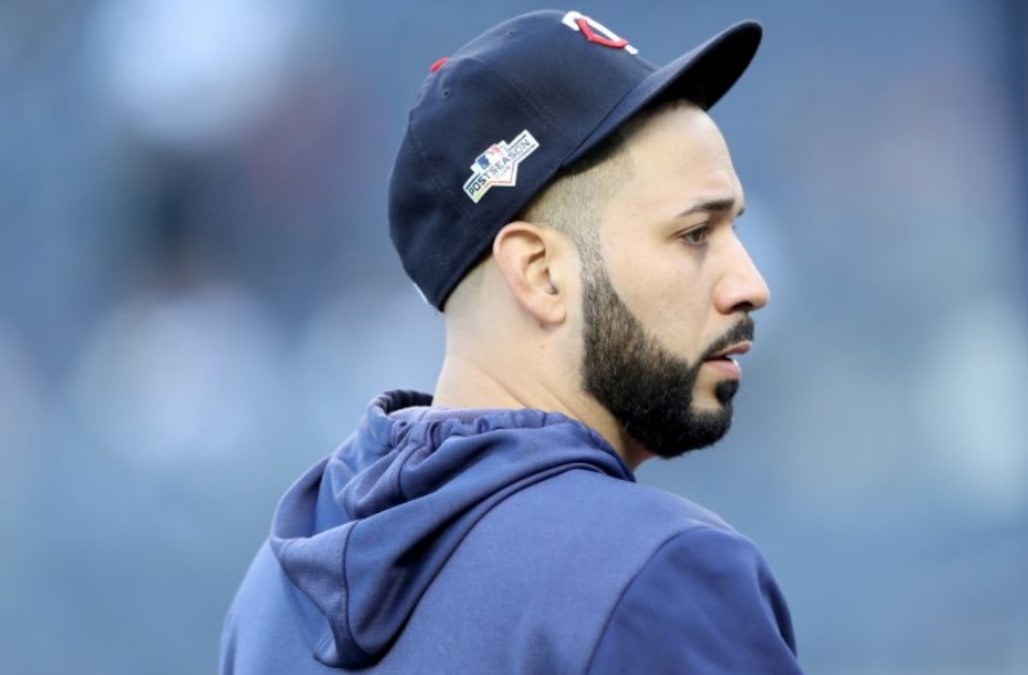 Houston Astros players emerged largely unscathed from the cheating scandal that took over baseball’s winter. Their manager was fired, so was there GM. The team was fined. Draft picks were taken away. But players? Well, they got immunity for cooperating with MLB’s investigation. Carlos Beltran was the only 2017 Astros player to face any type of punishment, and even that didn’t come from MLB but rather the Mets firing him before he’d ever managed a game.

The closest thing the Astros players implicated in the sign-stealing scandal will get to a punishment is having to face public scrutiny — either boos at games in 2020 or a firing squad of reporters when they report to spring training, which is starting this week.

Marwin Gonzalez, who was with the Astros in 2017 but now plays for the Minnesota Twins, was the first one up. He apologized Tuesday, expressing remorse and regret, and becoming the first 2017 Astros hitter to do so. Here’s video, via Do-Hyoung Park of MLB.com:

Gonzalez also admitted to USA Today’s Bob Nightengale that it’s impossible to know if Houston would have won the World Series without stealing signs.

Astros position players such as Jose Altuve and Alex Bregman haven’t said much about the cheating scandal when they had the chance to comment at the team’s fanfest last month. Following that, owner Jim Crane said fans can expect apologies from Astros players when they arrive in Florida for spring training.

Meanwhile, pitchers from the 2017 Astros who are no longer in the organization, like Dallas Keuchel and Charlie Morton, have spoken out and expressed their regrets about the team’s cheating.

Of all the Astros, Gonzalez may have had the chance to benefit the most from the Astros technology-aided, sign-stealing scheme, which used a camera placed in the outfield to send live signs to a TV near the dugout. Once Astros players knew what pitches were coming, they’d bang a trash can to signal batters at the plate.

One Astros fan went as far as to find and categorize every trash-can bang during 2017 Astros home games. His name is Tony Adams and he’s the man behind the website signstealingscandal.com. Adams’ research says that Gonzalez heard the most total bangs during his at-bats in 2017. Adams counted 147 bangs on 776 total pitches that Gonzalez saw at home games. George Springer was second with 139 bangs.

As more current and former Astros make their way to camps this week and next, you can expect a lot more of this. Only time will tell if their apologies will quell the outrage from baseball fans outside the city of Houston.