5 things to watch in New Hampshire's primary: Why losers matter as much as winners 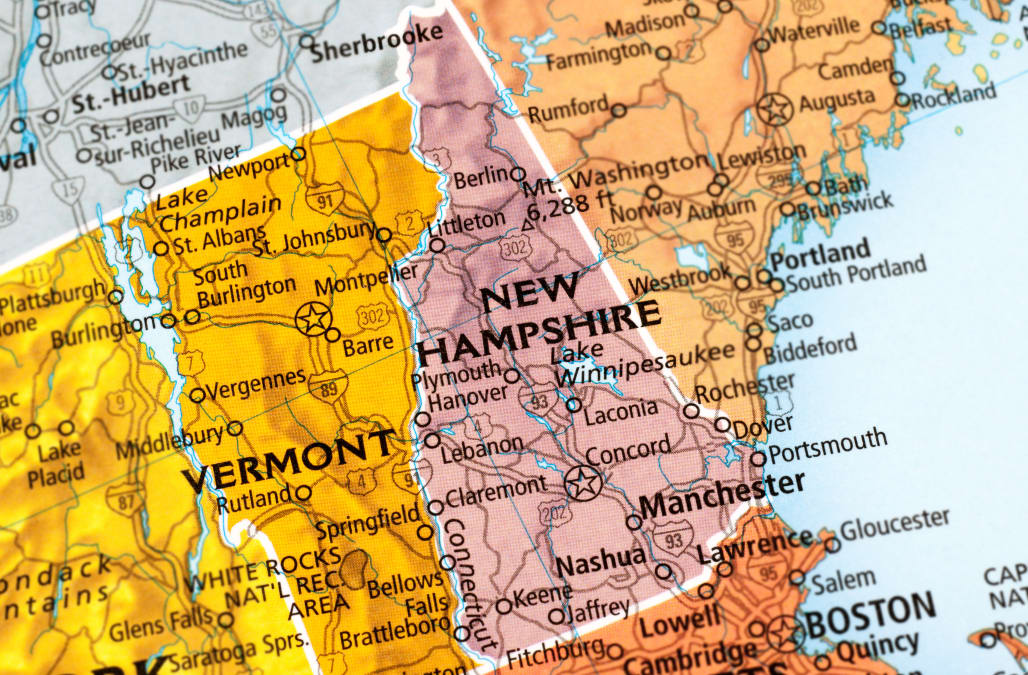 Tuesday's first-in-the-nation New Hampshire primary, which is marking its 100th anniversary, may be more important than it has been in years in deciding the future of the Democratic presidential field, with a number of once-leading candidates teetering on the brink of oblivion and some former no-names gaining steam.

The state is famously unpredictable and can swing faster than polls can capture, especially because independent voters, who outnumber Democrats and Republicans, can vote in the primary.

Here are five things to watch:

Joe Biden needs a respectable showing to stop hemorrhaging among Democrats nationally and patch up an open wound from his poor Iowa showing last week.

A new national Quinnipiac poll on Monday showed the former vice president falling by 9 points in two weeks to second place behind Sen. Bernie Sanders, I-Vt., just ahead of former New York Mayor Michael Bloomberg and Sen. Elizabeth Warren, D-Mass. The most troubling sign for Biden is that he's sinking in two critical areas that have kept him at front-runner status for months. In just weeks, he's plummeted by 22 points among black voters. And the share of Democrats who view him as the most likely candidate to defeat President Donald Trump has dropped by 17 points.

Another fourth-place finish in New Hampshire could prove fatal ahead of the Nevada caucuses on Feb. 22, before Biden enters what his campaign has viewed as a firewall — South Carolina and Super Tuesday states on March 3 that are demographically friendlier to him.

2. Will Warren get a delegate?

Warren's third-place showing in Iowa left her in a bit of a no-man's land: well behind the front of the pack but ahead of Biden. Now, polls in New Hampshire show her at risk of finishing fourth and in danger of not collecting a single delegate.

That could spell trouble for Warren, Biden and Sen. Amy Klobuchar, D-Minn., because none of them have been consistently breaking the 15 percent threshold.

Sanders and Pete Buttigieg, the former mayor of South Bend, Indiana, who finished in the top two in Iowa, are leading in polls of New Hampshire, too.

But the state may be the last stand for undercard candidates like Sen. Michael Bennet of Colorado and former Massachusetts Gov. Deval Patrick, who have stayed in the race despite struggling to hang on to 1 percent in the polls.

They would have little justification to stay in if they flop in the Granite State.

Rep. Tulsi Gabbard of Hawaii and businessman Andrew Yang, who have attracted independents to their rallies and have held on to a few percentage points in surveys, would also have tough decisions to make if they don't break out here.

Klobuchar was pulled off the campaign trail by Trump's impeachment trial in the Senate two weeks out from Iowa's caucuses. Her advisers are convinced that she might have surpassed Biden to finish fourth there if she had had more time on the trail.

In New Hampshire, where she has been able to campaign full time, she enjoyed a spike in campaign contributions after a performance in Friday's debate that was widely praised. But it's unclear whether she'll get what she needs in New Hampshire to earn a place in the race for the long run.

If Klobuchar strengthens, and if Buttigieg, Biden and Bloomberg stay in the race, it could delay moderates from consolidating around a middle-of-the-road challenger to take on Warren and Sanders on the left.

Buttigieg and Warren are neck and neck among college graduates and voters who earn $100,000 or more, according to a University of Massachusetts-Lowell survey of New Hampshire. The coveted constituencies are critical to both their paths to the nomination, and Tuesday's vote will offer some clues as to which way they're leaning.

In a Quinnipiac national poll of Democrats, Warren and Buttigieg were tied at 17 percent and leading the field among white college graduates. The New Hampshire result could tilt voters who are torn between the two.