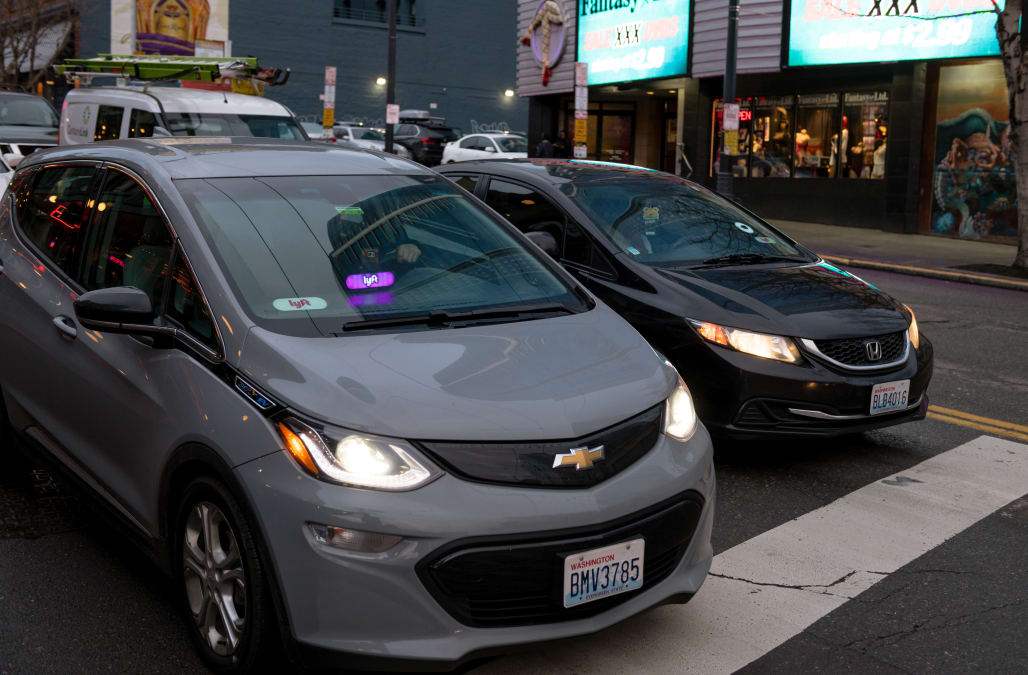 Police in Bakersfield, California, arrested a man Friday for allegedly posing as an Uber or Lyft driver to lure and sexually assault women.

“Investigators found evidence that showed Ragheb has posed as an Uber or Lyft driver in an effort to get women to enter his vehicle,” Bakersfield police said in a statement to ABC News.

ABC News reports Ragheb has been accused of forcibly attempting to kiss a female victim in his vehicle after driving her to her residence. He allegedly peered into that woman’s windows, and he’s been accused of entering another victim’s home uninvited through an unlocked door.

In its statement, Bakersfield police said Ragheb appeared to target women who were possibly intoxicated and leaving bars or restaurants in the area. The department is asking people to come forward with any potential information about other incidents involving Ragheb.

The issue of sexual predators misrepresenting themselves as drivers for ride-share apps is not new ― concerns have grown over the past year as high-profile incidents have spotlighted the dangers of riding with strangers.

In March 2019, 21-year-old Samantha Josephson was murdered in South Carolina by a man authorities said she mistook as her Uber driver.