Vegans protest Starbucks over ‘insane’ policies: ‘Everyone should be intolerant of cruelty' 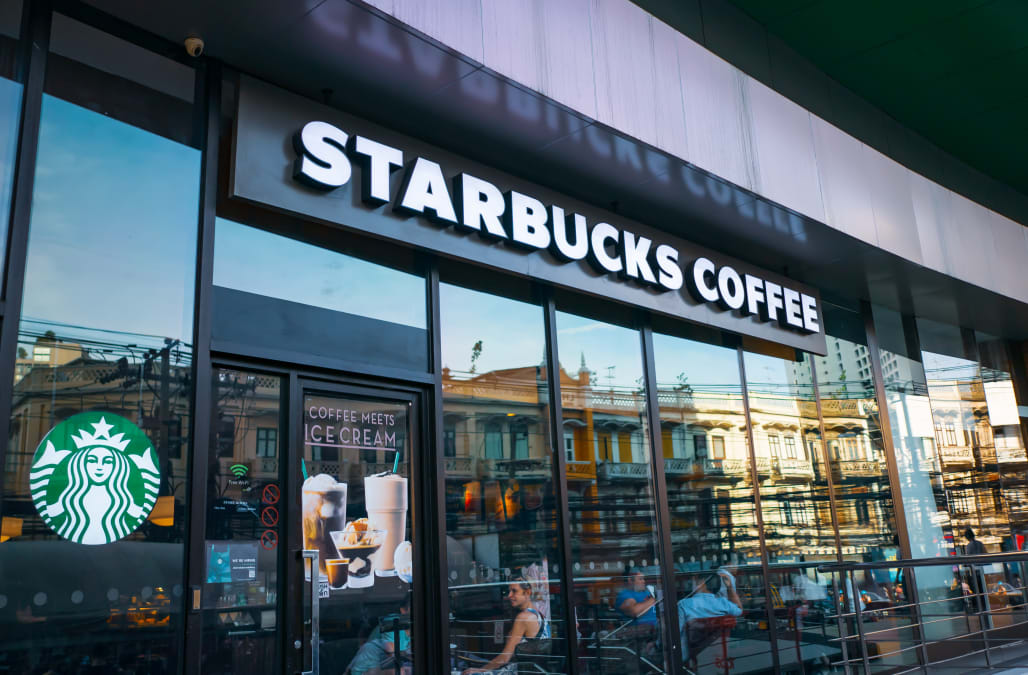 Vegans across the country are protesting Starbucks for its "insane" institution of a "vegan tax" against non-dairy drinkers.

The controversy, which stems from the fact that the coffee chain typically charges extra for plant-based milk options, has led to sit-ins at Starbucks locations nationwide, Insider reported.

PETA, the animal rights group, has organized many of the protests, which have taken place in cities such as San Diego, Queens, N.Y., and Meriden Township, Minn., as well as outside the home of the company’s CEO, Kevin Johnson.

"It’s just so insane that Starbucks is charging people for making an ethical and environmentally friendly decision," Curtis Vollmar, an animal liberation activist at the Meridan Township protest, told WILX-TV.

The protests began in December 2019, when PETA announced it was purchasing shares of Starbucks stock — just enough to start attending regular shareholders’ meetings. From there, the organization plans to pressure the company to stop "charging up to 80 cents extra for vegan milk."

Prices vary depending on location, but it is true that the coffee chain typically upcharges for its non-dairy options. The company considers substituting for vegan-friendly milk — such as almond, soy or coconut — a "customization," similar to adding extra flavoring or another espresso shot.

PETA has claimed that this practice also punishes people who are lactose intolerant — not just those who chose to avoid dairy for environmental, health or humanitarian reasons.

“Many coffee drinkers are lactose intolerant, and everyone should be intolerant of cruelty to cows, which is why charging extra for vegan milks is hard to swallow," the group wrote in a December 2019 press release.

Starbucks, meanwhile, is not ignoring the complaints. The company has added several vegan-friendly beverages in recent years, including in January, when the coffee chain announced an oat milk option would be available at 1,300 of its stores.

For those looking to navigate a non-dairy order at Starbucks, PETA keeps an updated list of options on its website.