Tourist arrested over 'indecent' swimsuit in the Maldives: 'You're sexually assaulting me' 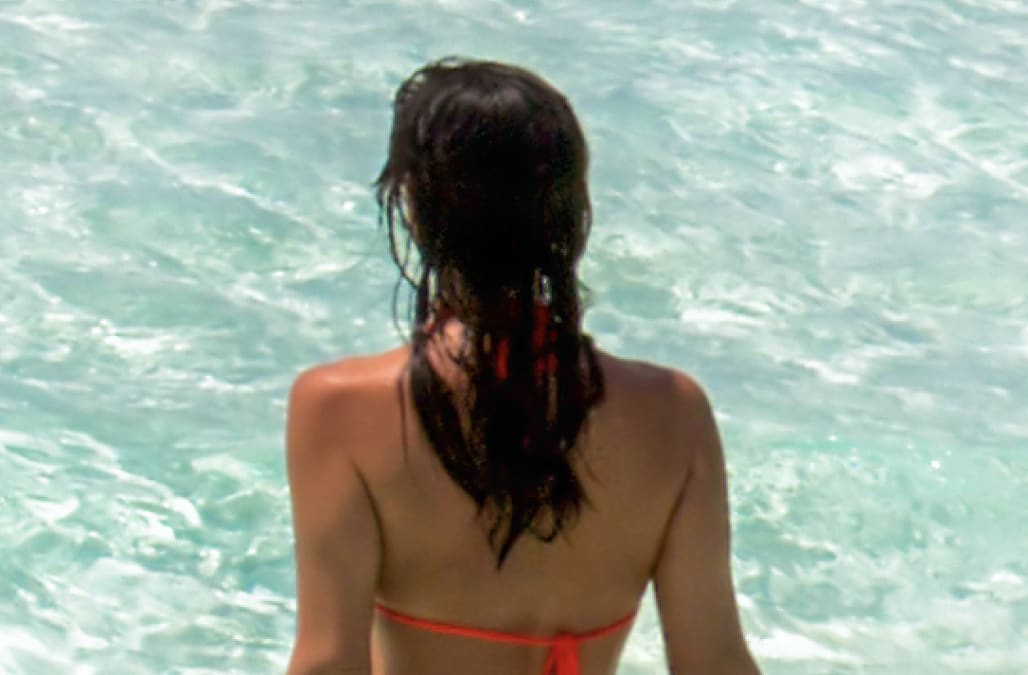 A British woman visiting the Maldives was arrested for “indecent exposure” at a public beach in an incident that led local authorities to issue an apology.

The tourist, whose name has not been released, was somewhat violently detained by three police officers while visiting Maafushi, an inhabited island in the Kaafu Atoll, on Thursday, Feb. 6, around 6 p.m., according to reports.

A clip that has since been shared on social media shows the black-and-white-bikini-clad woman resisting against the officers as they drag her from the beach.

Another officer can be seen trying to cover up the woman with a sarong as she repeatedly screams, “You’re sexually assaulting me!"

After footage of the arrest began receiving media attention, Maldives Police Service Commissioner Mohamed Hameed issued a public apology, stating that the incident was “badly handled” and that it was under investigation.

“I apologize to the tourist & the public for this,” Hameed said. “The challenge I have taken up is to professionalize the police service & we are working on that.”

Incident in Maafushi in which our officers restrained a female tourist seems to be badly handled. I apologise to the tourist & the public for this. The challenge I have taken up is to professionalise the police service & we are working on that. This matter is being investigated.

In a Friday statement, the Maldives Police Service provided further details on the incident, revealing that a member of the public first reported the woman for being “inappropriately clad” and allegedly inebriated while walking along the island’s main road.

“Tourists on local islands are requested to respect the community’s cultural sensitivities and local regulations by restricting the wearing of swimwear to certain areas of the island,” authorities noted.

When police approached the woman and requested she cover up to comply with local regulations, she allegedly refused and was detained and brought to Maafushi Police Station. She was released that same day around 7 p.m.

The Maldives Police Service again apologized for the handling of the woman’s arrest, writing that “the safety and security of our country including both residents and visitors alike are of paramount importance to us.”

“We would like to remind the many visitors who come to our country to be mindful of local sensitivities when visiting inhabited islands,” police added.

The Maldives is an Islamic nation, and travelers to any of the country’s nearly 1,200 islands — particularly the 200 which are inhabited by locals — are urged to become familiarized with local decorum before visiting.

A code outlined on a Maafushi tourism website asks visitors to dress “modest outside of tourist resorts as a sign of respect to the community.”

“Maafushi has made special arrangements with the lsland Council for tourists to sunbathe in bikinis on the private tourist beach (available to all tourists on the island),” the website states. “This is discreetly tucked away behind some palm-leaf screens. This is very fortunate as the Maldivian law does not permit bikinis on most inhabited beaches.”

In October 2019, a Taiwanese woman was detained and hit with a fine over her tiny bikini bottoms while vacationing in the Philippines.

In light of that incident, officials urged tourists to observe “proper decorum” as a form of respect for Filipino culture and tradition.