The new XFL debuts this weekend, and here's what you need to know 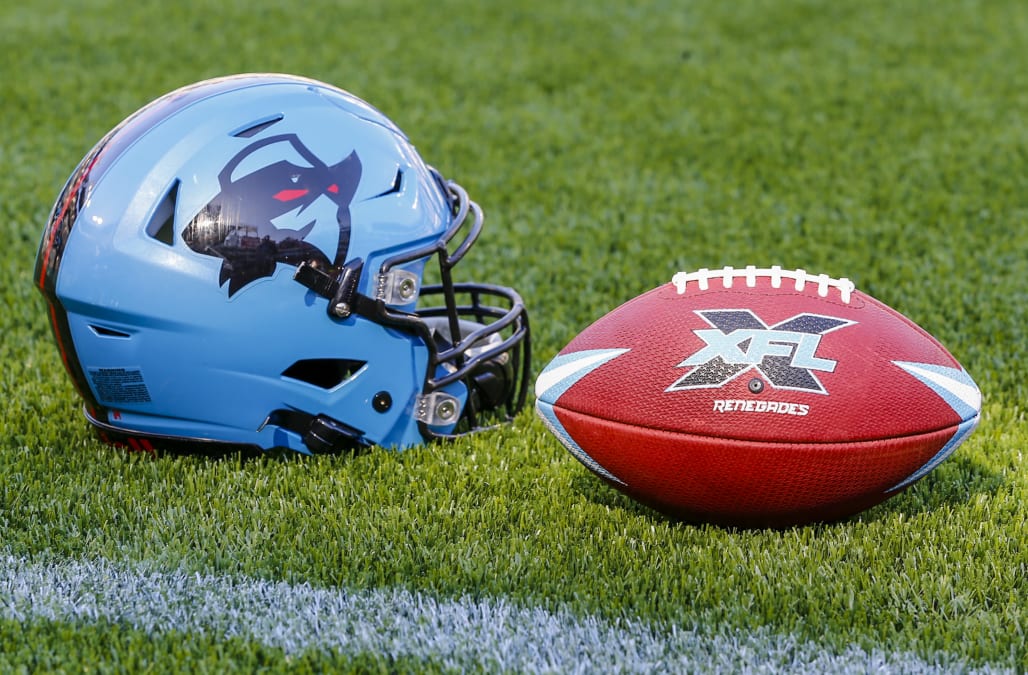 Last year, the Alliance of American Football debuted the weekend after the Super Bowl to great ratings and a lot of excitement. The AAF didn’t even finish one season, as financial malpractice sunk the league before the playoffs.

We’ve seen professional football leagues come and go, including the first edition of the XFL. The XFL is back, and it debuts this weekend.

Here’s a primer on what we can expect out of Vince McMahon’s second try to build a league to compete with the NFL:

What is the XFL, and when is it on?

The television agreements are huge for the XFL. Being on major networks boosts the legitimacy of the league immediately. Every XFL regular-season game will be on national television. The XFL will have a 10-week regular season and a two-week postseason that concludes with a championship game on April 26.

This is the second try for the XFL, headed up by WWE CEO Vince McMahon. The first XFL lasted one season, in 2001.

Will anyone be watching the XFL?

Based on history, yes. At least for the first week.

The challenge will be keeping interest after that first weekend. The AAF seemed like it had a good shot to do so, but at the time we didn’t know about the financial ruin behind the scenes. Television ratings and social media excitement this weekend won’t say much about the viability of the XFL. Check back in a few weeks to see if people are still watching.

Are there any big names in the XFL?

There are a few quarterbacks fans will remember. Landry Jones (Dallas), Cardale Jones (D.C.), Josh Johnson (Los Angeles) and Aaron Murray (Tampa Bay) are somewhat recognizable names, mostly from their college days. There are a few other players who fans might know, like punter Marquette King, receiver Sammie Coates and receiver Keenan Reynolds. But there are practically no stars in the league. The XFL resisted making a Johnny Manziel-type splash and are banking on the style of play in the league overcoming the lack of big names.

How will the XFL be different?

The XFL is selling itself as a fan-friendly league. It is embracing fantasy football. It wants to be accessible. It touts on its website that tickets start at $20, making it affordable for families.

The main ingredient is an obvious one: football. The game itself needs to be good for any league to succeed. The XFL promises “less stall, more ball” with fewer play stoppages and a faster tempo than the NFL.

There are some interesting rule changes with the XFL. Kickoffs must go in the air and land between the opponent’s 20-yard line and the end zone. A “major touchback” will be called if the ball reaches the end zone and the receiving team gets the ball at the 35-yard line. There are no extra point kicks; teams can choose to go for 1, 2 or 3 points after touchdowns with one play from the 2, 5 or 10-yard line. Teams can attempt two forward passes, as long as the receiver of the first pass is behind the line of scrimmage. There’s an alternating single-play overtime that will consist of five rounds, similar to an NHL shootout.

The XFL will be different in many ways. The question the league has to answer is if it can last.