Cameraman captures moment reporter loses cool before broadcast: 'I was just so scared' 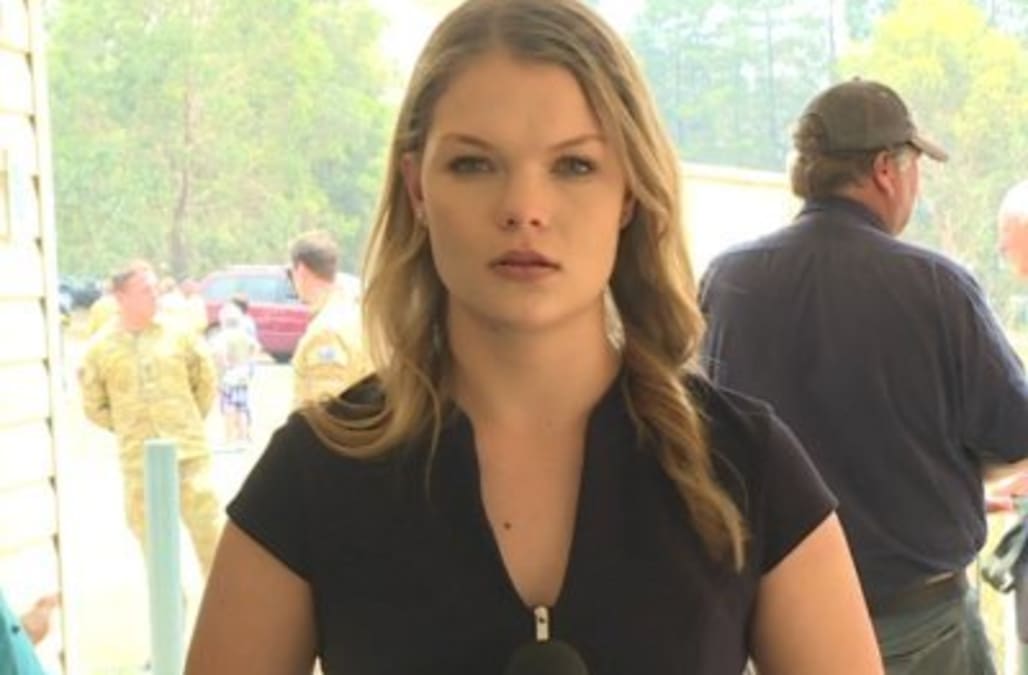 An Australian journalist had a close encounter with a small python during an ironic news segment on how “most of the time, snakes are more scared of you than you are of them.”

Sarah Cawte, a Nine Network reporter in the New South Wales town of Wagga Wagga — located about 280 miles northeast of Melbourne — had a python draped around her neck while filming a piece on snake safety Wednesday when the serpent suddenly lunged out and repeatedly bit her microphone.

The incident caught Cawte by surprise, as she let out a yelp.

“But what if he sees my hand?” Cawte asks.

Just moments later, the frightened reported skillfully regained her composure and went on to deliver her report.

Cawte later spoke out on the snake incident, calling it “very scary.”

“I kind of psyched myself up to have one draped around my shoulders for this particular shot and yeah, it just decided to take to the microphone, and I was just so scared because my hand was so close to where it was biting,” she recalled.

“My cameraman and this snake handler just stood there, and they thought it was hilarious,” she added. “But it calmed down and I ended up getting the shot that I needed for my package and then as soon as that was done, I said to the snake handler, ‘get it off me,’ because I didn’t want it on me any longer.”