Alexandria Ocasio-Cortez serves up a burn to critics while bartending 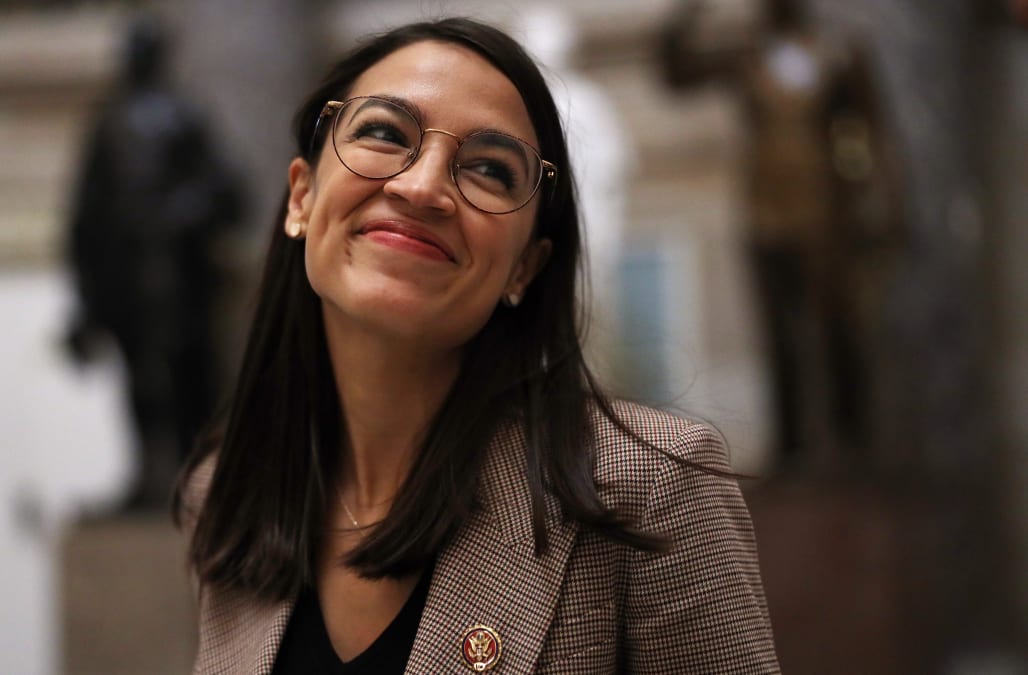 Rep. Alexandria Ocasio-Cortez (D-N.Y.) got “Desus & Mero” shaken and stirred when she returned to bartending on Thursday’s episode. (Watch the video below.)

The congresswoman famously rose from her cocktail gig to become a firebrand progressive in the House of Representatives ― and a target for conservatives. President Donald Trump took a swipe at her work roots, dismissing her Green New Deal as a reform as a measure “done by a young bartender.”

In a tour of her native Bronx with Desus Nice and The Kid Mero, Ocasio-Cortez went behind the bar and began making drinks. Asked if she felt dissed when critics tell her to “go back to bartending,” Ocasio-Cortez turned the segment into a happy hour for shading some of her House colleagues.

“It’s not an insult to me and I feel like people are always clowning themselves when they say that, because it’s like, OK, so you think every person you represent as a bartender, a waitress, a working person ― what, that they can’t do this job? Let me tell you, I work with some of these people. And they are not smarter than a bartender.”

Ocasio-Cortez also tended bar briefly last May to promote an increase in the minimum wage, but she probably didn’t serve a “Desus Temple” during that shift.

More from HuffPost US:
Kamala Harris on Trump's likely acquittal: 'When you're a star, they let to do it'
Susan Collins to vote to acquit Trump of all impeachment charges
Rep. Jason Crow invokes Albus Dumbledore in final impeachment plea