High school principal suspended for ‘tasteless’ Kobe Bryant comments: 'I think she should step down' 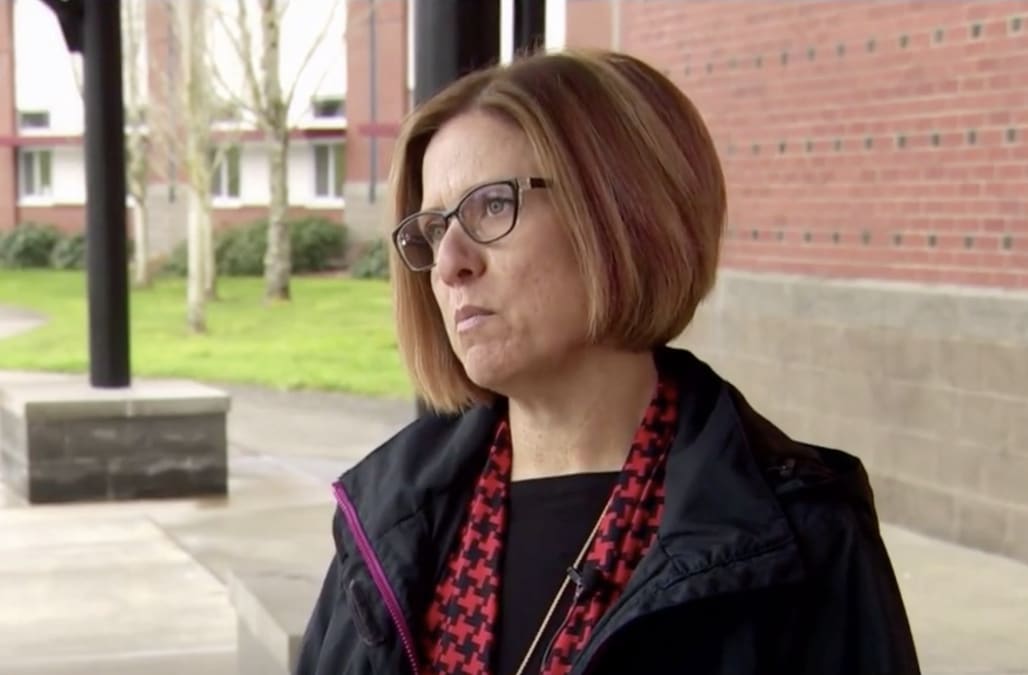 A high school teacher has apologized after being placed on leave over an "inappropriate and tasteless" Facebook post she wrote on the day of Kobe Bryant’s death.

Liza Sejkora, the principal at Camas High School in Camas, Wash., wrote on Jan. 26: "Not gonna lie. Seems to me that karma caught up with a rapist today," according to KATU-TV.

The post, which came just hours after the NBA legend died in a helicopter crash alongside eight others — including his 13-year-old daughter, Gianna — has since been deleted.

Sejkora added new comments after deleting her first post, KOIN-TV reported. "You are free to judge me for the post just as I am free to judge the person the post was about," the new message read.

The posts were in reference to a 2003 sexual assault accusation against Bryant. The criminal charges against the basketball star were dropped, but he later settled a civil suit with his accuser.

Screenshots of Sejkora’s comments began making their way around the community, and the principal sent an email to parents on Feb. 3, apologizing for her actions.

"On January 26 after news broke Kobe Bryant’s death, I made a comment to my private social media which was a personal, visceral reaction," the Sejkora’s email, obtained by CNN, read in part. "I want to apologize for suggesting that a person’s death is deserved. It was inappropriate and tasteless. Further, I apologize for the disruption it caused to our learning environment today."

"I’ve learned an important lesson and I hope that I can earn your trust back," her email concluded.

CNN reported that Sejkora has been placed on administrative leave for the time being, although the principal has been vocal about her desire to keep her job.

"We do appreciate Dr. Sejkora’s acknowledgment and will work to support her in rebuilding trust with the community she serves," Camas School District’s superintendent Jeff Snell told CNN in a statement.

Sejkora, meanwhile, has reportedly received several threatening messages in recent days. On Feb. 5, the school increased its police presence and several parents picked their children up early out of precaution, KGW-TV reported.

Increased Camas Police presence at Camas High School after the school’s principal received multiple electronic threats after a post she made regarding the death of Kobe Bryant.

The district said police have investigated those threats and have found nothing credible pic.twitter.com/uNXP559WuX

Many of the students at Camas High School are also planning to stage a walkout in protest of Sejkora, which is scheduled to take place on Thursday afternoon. KGW-TV reporter Devon Haskins shared on Twitter that the walkout will last for nine minutes, one for each victim killed in the Jan. 26 crash.

"Honestly, I think she should step down, personally," Logan Schmidt, a senior at Camas High told KATU-TV. "Those types of things, you just really can’t be saying that."

But Snell, the superintendent, told KATU-TV that he will continue supporting Sejkora as she rebuilds trust with her students, the community at large. The principal has also continued to apologize, sharing her regret with several news outlets.

"I have some personal experience that generated the visceral reaction," she told KATU-TV Tuesday. "This was a situation where I didn’t think before I posted, and I’m terribly regretful about that."