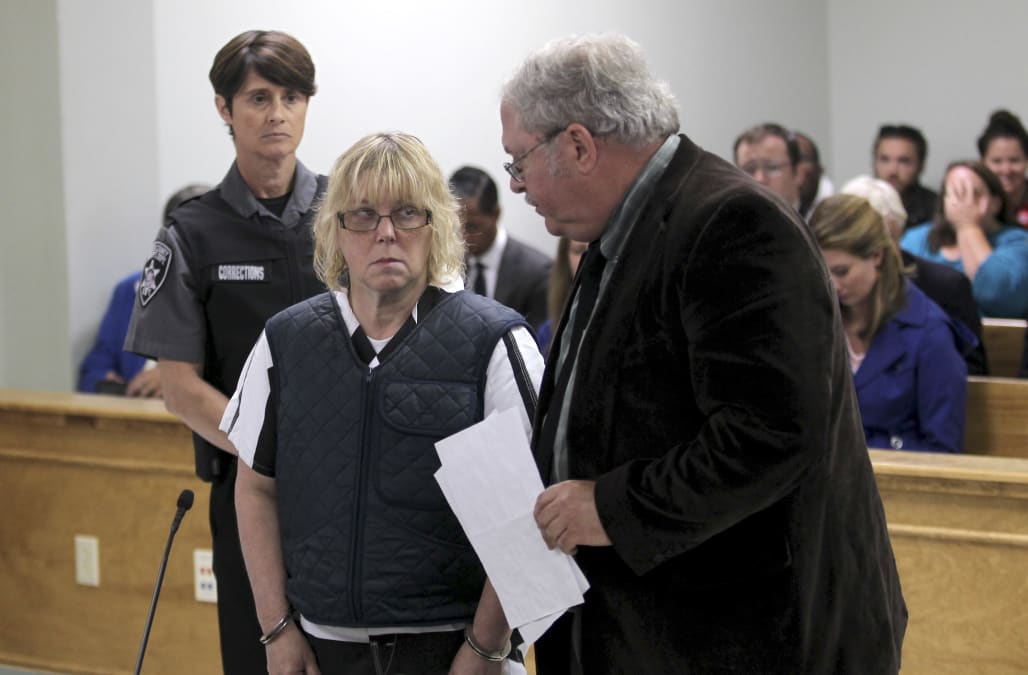 Joyce Mitchell, the former prison seamstress who was depicted in the Showtime miniseries “Escape at Dannemora,” was released on parole on Thursday.

Mitchell, who was played by Patricia Arquette in the series, was released from the Bedford Hills Correctional Facility, north of New York City, early Thursday, according to WABC-New York. She will be under community supervision in northern New York, where she previously lived and worked at the state prison in Dannemora, until June 8, 2022.

Mitchell was sentenced to seven years for her role in the 2015 escape of convicted murderers Richard Matt and David Sweat from Clinton Correctional Facility in Upstate New York. Mitchell purchased the hacksaw blades and a drill bit that Matt and Sweat used to saw their way out. The escape led to a three-week-long manhunt in Upstate New York and resulted in Matt’s death. Sweat is serving a life sentence.

Mitchell was approved for conditional release on Feb. 8 after a prison staff committee determined she had earned time off for good behavior, the outlet reported.

“Escape at Dannemora” depicts Mitchell — who worked as a seamstress supervising the inmates in the prison’s tailor shop — as having been seduced by the prisoners, who Arquette’s character often sleeps with in the shop’s closet. Benicio del Toro and Paul Dano portrayed Matt and Sweat, respectively, in the series.

In December of 2018, Mitchell slammed Ben Stiller, who was behind the Showtime series, for the show’s portrayal of her. In an interview from prison, Mitchell told the New York Post that she “never had sex” with Matt nor Sweat, which is a large plot point in “Escape at Dannemora.” “Ben Stiller is a son-of-a-bitch liar just like the rest of the world,” she said.