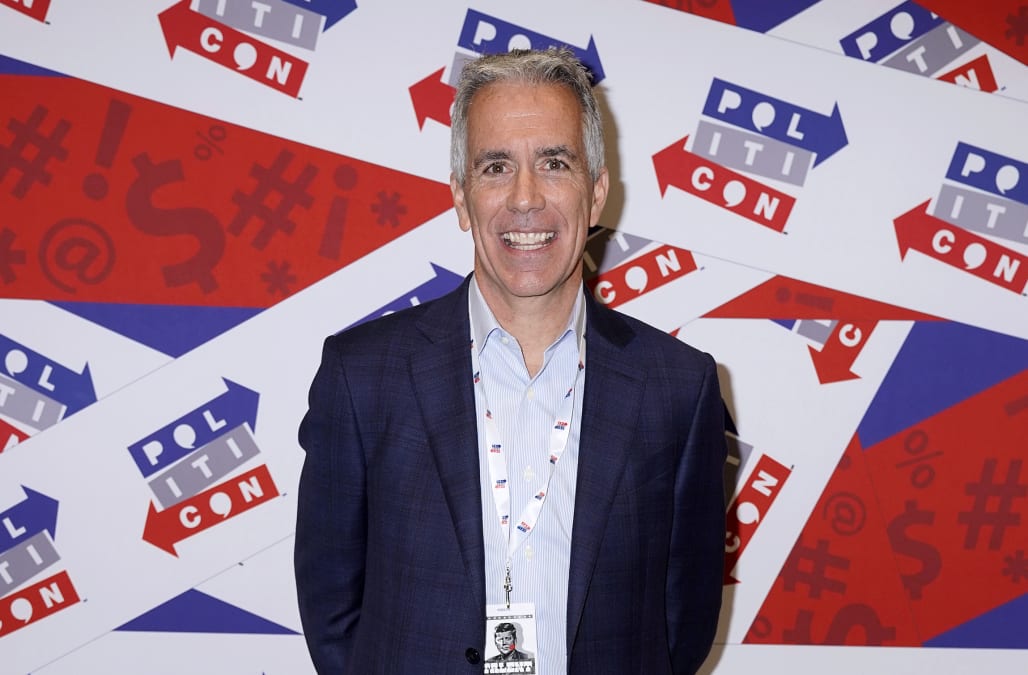 Former GOP congressman and current presidential candidate Joe Walsh joined Hardball With Chris Matthews Wednesday night where he railed against Senate Republicans following the acquittal of President Trump in the impeachment trial earlier in the day. Trump was acquitted on Article I: Abuse of Power by a vote of 52-48, with Mitt Romney (R-Ut.) being the only Republican to vote to convict. The vote on Article II: Obstruction of Congress was a strict party-line vote.

“Most of the American people understand that we didn’t have a trial, we didn’t have a fair trial,” Walsh said, adding, “But most every single Senate Republican today outside of Mitt Romney was an absolute chicken s**t.”

Since the trial, several Republicans have said Trump’s behavior that led to the impeachment was shameful and inappropriate, but were unwilling to vote to convict, and Walsh believes he knows why.

“They’re scared to death, Chris, of his voters. They don’t want to lose his voters,” Walsh said. “They know what Trump did was wrong, and for them to come out today and say it was inappropriate, Chris, they didn’t have the courage to say that a month or two ago.”

Walsh, who was a vocal supporter of Trump in 2016, also said he’s been speaking with Republican voters in Iowa and New Hampshire, two states that did not cancel the Republican Primary, and now has a grim view of his party as a whole.

“My party is a cult, I mean that. It’s not a political party,” Walsh said. “Six or seven years ago, you and I are talking about issues, and we’re debating and fighting issues. Now it’s all about where you are on Trump, and if you don’t kiss this guy’s feet every single day, you’re in real trouble politically.”

But Walsh heaped praise on Romney for being the only Republican senator to split with his party and vote to convict Trump. In an emotional speech, Romney invoked his religion and his conscience to explain his vote to convict. With his vote, Romney became the first senator ever to vote to convict a president of his own party.

“Mitt Romney…how often in American history do we see a politician actually do the principled thing and put country first?,” Walsh asked. “It’s an amazing thing.”

Hardball With Chris Matthews airs weeknights at 7 p.m. on MSNBC.

More from Yahoo Entertainment Video:
A pregnant mother infected with the coronavirus gave birth, and her baby tested positive 30 hours later
Trump ripped into Romney as a 'Democrat secret asset' after he voted to convict him for abuse of power in the impeachment trial
Trump allies revel in end to 'hoax' impeachment