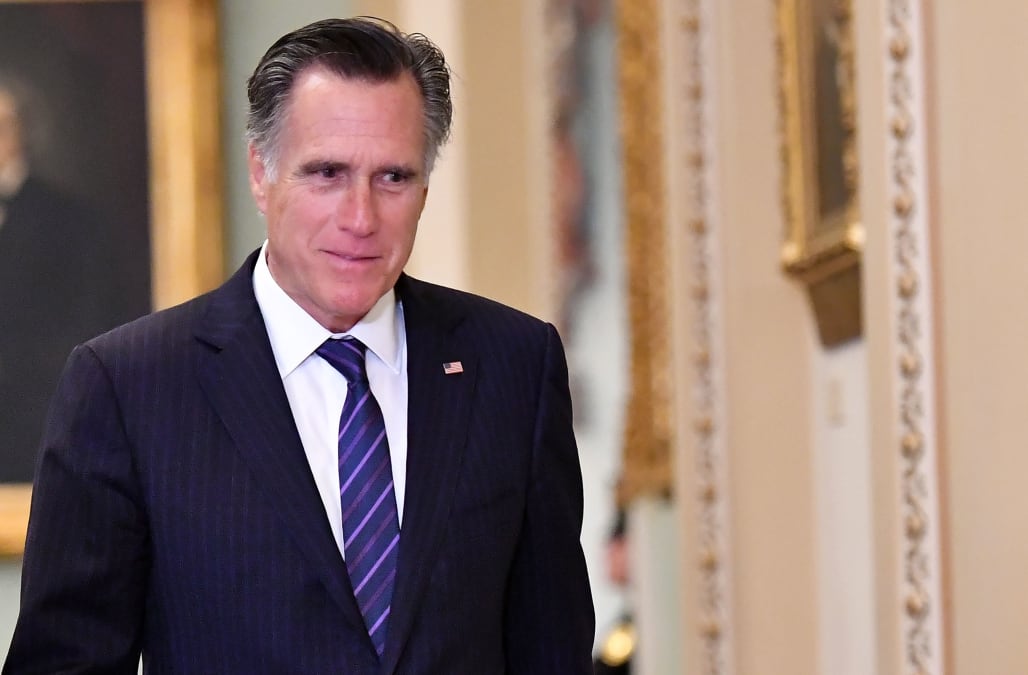 Tucker Carlson, Sean Hannity and Laura Ingraham each launched attacks on Sen. Mitt Romney (R-Utah) after he became the only Republican senator to vote to convict Trump in his impeachment trial. Trump was later acquitted by the GOP-controlled Senate.

Carlson refused to say Romney’s name on his show.

“That senator shall go unnamed on this show on the grounds that silly moral preening should not be rewarded with the publicity it is designed to garner,” he said in this segment:

“Clearly, losing a presidential election ruins people,” said the “Hannity” host, who frequently defends Trump and has promised to campaign for the president’s re-election. He later suggested Romney “clearly cannot accept and get over the fact he lost” to former President Barack Obama in 2012.

“The difference between him (Romney) and Donald Trump is Donald Trump fought every single day, was tough, and tough enough to win,” he added.

“Mitt, you made your stand. Now you should resign,” she said. “You committed a fraud on the people of Utah, on the Republican Party, on the Constitution and have thoroughly embarrassed yourself.”

Check out the clip here:

Laura Ingraham says Mitt Romney should resign: "You committed a fraud on the people of Utah, on the Republican Party, on the Constitution" pic.twitter.com/c1pFKloKbH

Ingraham also gave Romney a new nickname with this tweet:

More from HuffPost US:
Few Americans think the senate made the right decision in barring witnesses
Parkland victim’s dad gets booted from State of the Union for shouting at Trump
Trump ripped for disrespectful national anthem antics at his Super Bowl party