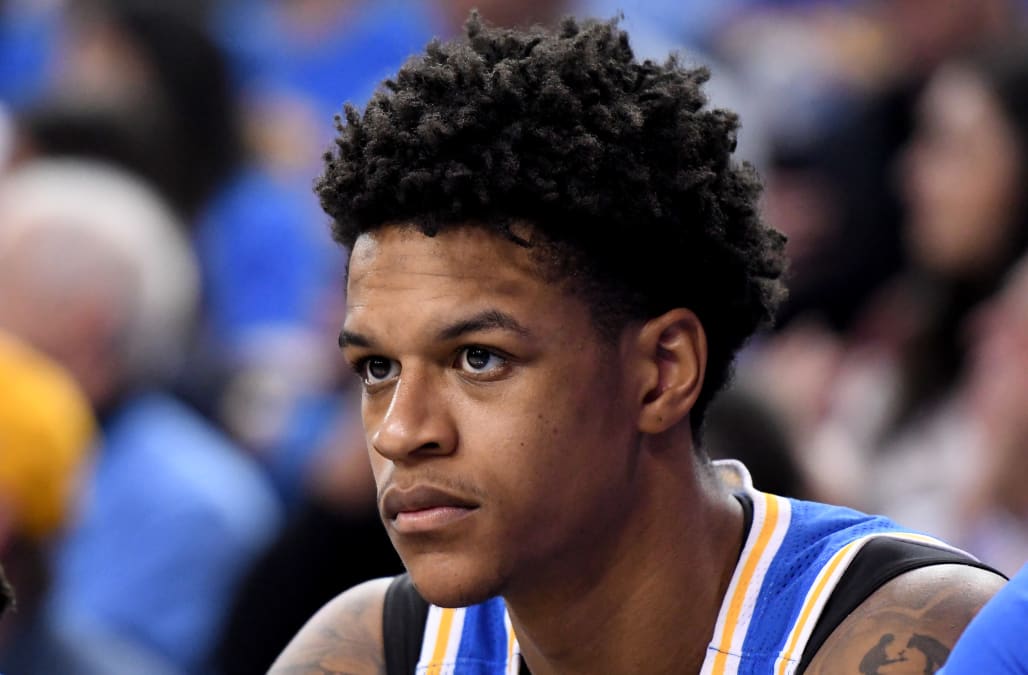 Kobe and Gianna both died on Jan. 26 after a helicopter crash in Calabasas, California, that killed seven other victims. On Tuesday, Shareef -- who was close to Kobe and has referred to him as an "uncle" -- showed the tattoos he got in honor of Kobe and Gianna on his Instagram Stories.

Shareef's new ink features Gianna's #2 jersey she wore for her Mamba Academy team, an image of Kobe holding a basketball with his hands in the air, as well as both of Kobe's numbers -- 8 and 24. He also got a tattoo reading "mamba mentality," referring to Kobe's lasting legacy of inspiring others to constantly try to be the best version of themselves.

Shareef previously shared on Twitter that Kobe had actually reached out to him on the morning of his death. In a screenshot of Kobe's message sent at 8:19 a.m. on Jan. 26, Kobe wrote, "You good fam?"

"GIGI love you cousin," he added of Gianna.

Literally this morning you reached out to me ....😔 I love you forever unc❤️ I love you pic.twitter.com/3oVgvKKUkm

Shareef isn't the only one who was close to Kobe who's gotten a tattoo in his honor. Current Los Angeles Lakers stars LeBron James and Anthony Davis recently got tattoos paying tribute to the basketball icon.

Meanwhile, ET spoke to Shaq last Friday at Shaq's Fun House Big Game Weekend Party in Miami, and he emotionally commented on the death of his former Laker teammate. Shaq donated all the proceeds from his Super Bowl event to the families affected by the helicopter crash and the Kobe and Vanessa Bryant Foundation.

"We're gonna be hurting for a very long time," he told ET. "As I said on TV, I haven't been right anyway. Ever since -- you know, when you work as hard as I do, try to do certain things, you miss certain things. I just wish I was able to say one last thing. Or two last things. Or 10 last things. Last time I saw him was the Laker, the TNT sit-down interview. I made a mistake. I thought the last time I saw him was in the last game, just 'cause I remember how great he was at that game. I thought that was the last time, but the last time was when we did that sit-down interview. That's probably one of the best interviews ever."