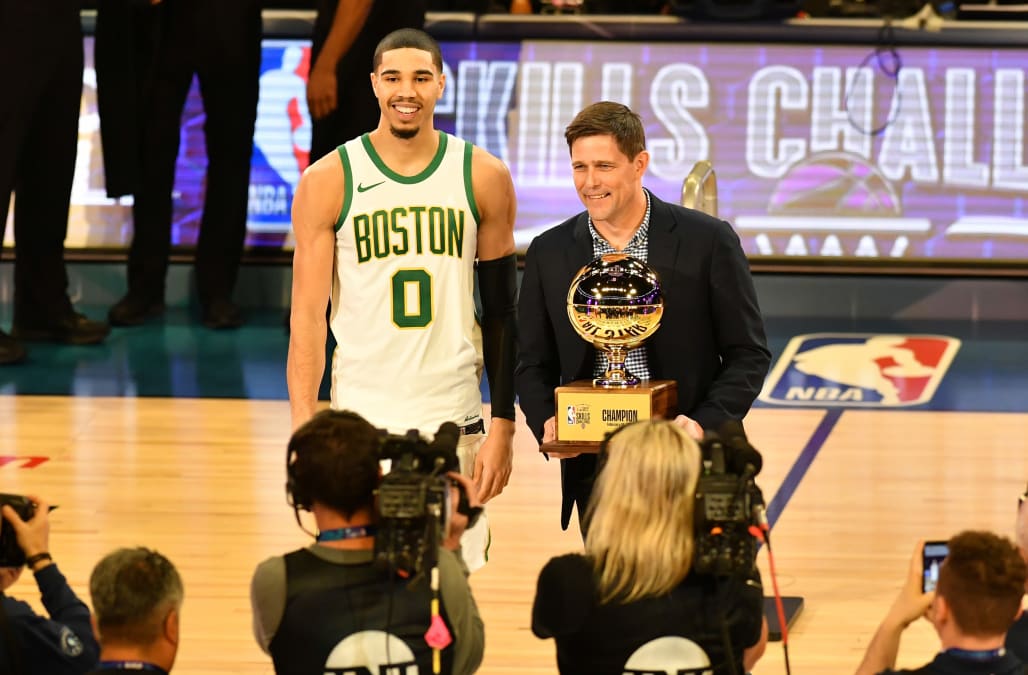 With All-Star weekend right around the corner, the NBA finally revealed the participants for its specialty events on Tuesday afternoon.

When Dwight Howard's 'Superman' dunk had everyone shook. 😯#TeamDay | @OrlandoMagicpic.twitter.com/FRYMzOXedS

The 3-point contest will look different this year, as two extra stops have been added to the traditional five racks along the arc. Participants will get two shots from two stations located 29 feet, 9 inches from the hoop worth three points each. The maximum score for each round is now 42 points, up from 36.

The #TacoBellSkills field is set! 😤 pic.twitter.com/sGlgXQE1KK

All-Star weekend will take place Feb. 14-16 at the United Center in Chicago. The three specialty contests are scheduled for that Saturday night, starting with the skills challenge and ending with the dunk contest.