Kobe Bryant's body has been returned to his family, who can now organize a funeral for him and Gianna 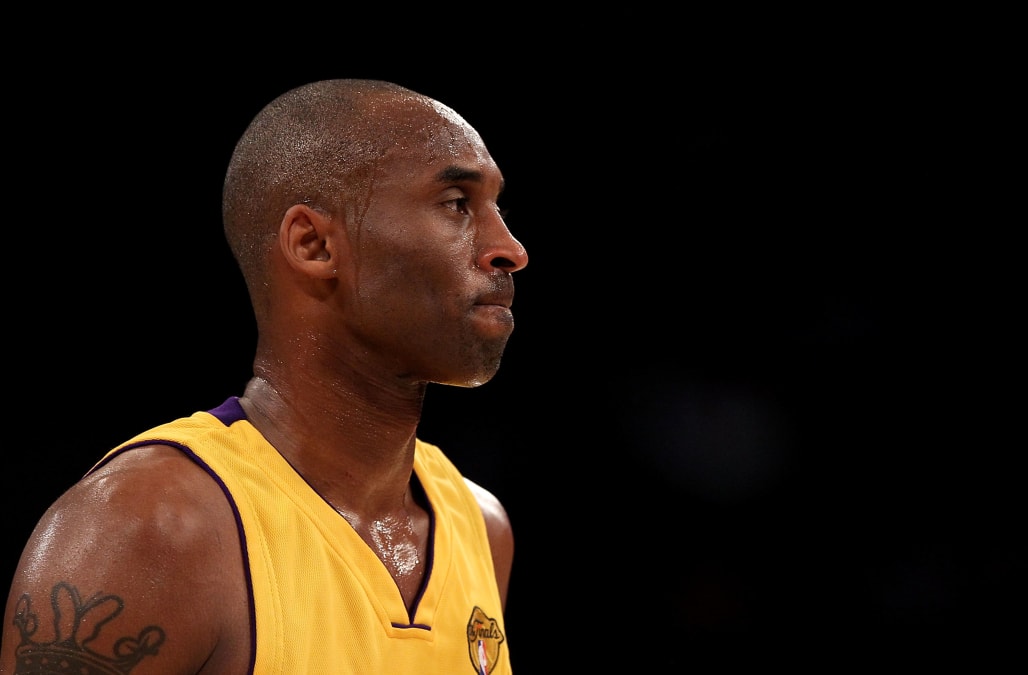 Kobe Bryant's body was released to his family more than week after he was killed in a helicopter crash, according to the Los Angeles County Medical Examiners office.

Bryant, his daughter Gianna, and seven others were killed when their helicopter went down in Calabasas, California on January 26.

The return of his and Gianna's bodies means the family is now able to organize a funeral, details of which have yet to be finalized.

ABC 7 reported last week Los Angeles Mayor Eric Garcetti wants to work with Bryant's family to find the best way to memorialize the star basketball player, who spent 20 years with the LA Lakers before retiring in 2016.

"People have sent the most amazing ideas for tributes and boulevards and this and that," Garcetti told ABC.

A makeshift memorial was made by fans outside the Staples Center, NBC reported. Bryant's wife Vanessa will get some of the items left after she requested they be shipped to her.

Fans left thousands of items. Lee Zeidman, President of the Staples Center, tweeted images of 1,350 basketballs a huge quantity of flowers that were part of the memorial.

Cleanup continues and we have filled a full 40 yard roll off trash bin with flowers. These we be made into mulch and spread throughout the landscaping around ⁦@LALIVE⁩ and ⁦@STAPLESCenter⁩ so that the love all of the fans brought to LA Live lives on. pic.twitter.com/kB5XlGSYw5

The medical examiner listed "blunt trauma" as the cause of death for all the victims.

A public service will be held on February 10 for John, Keri and Alyssa Altobelli, who also died in the crash, the Associated Press reported. The memorial will be held at Angel Stadium of Anaheim.

Other victims of the crash were Christina Mauser, Sarah and Payton Chester, and pilot Ara Zobayan.