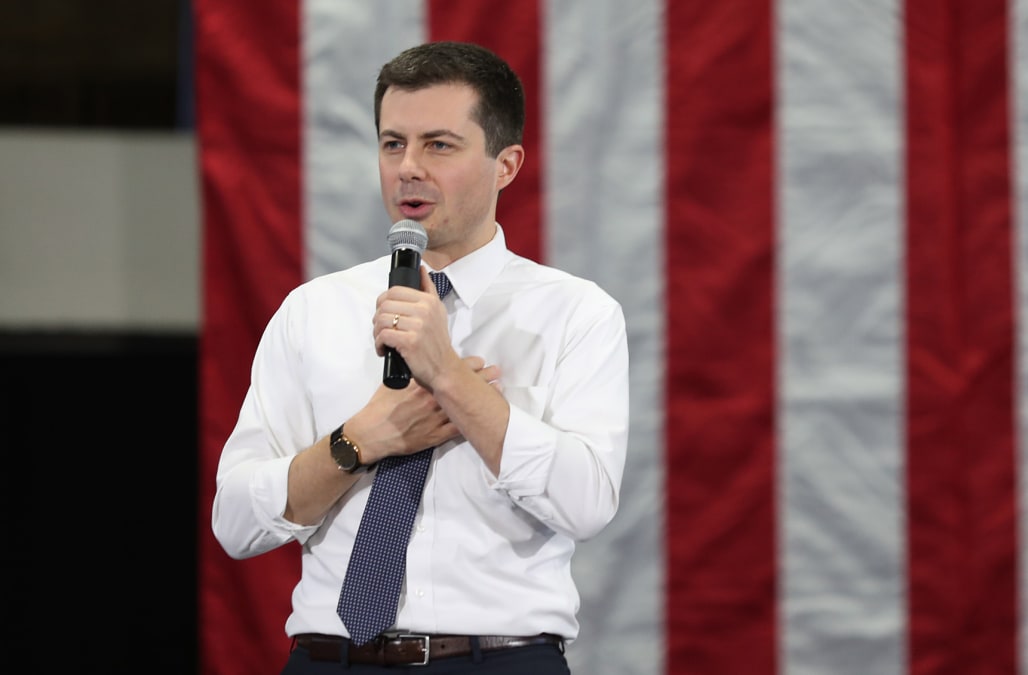 Video footage showing the tense exchange was posted to Twitter early Tuesday, where it had been viewed more than a million times by afternoon. In it, an unidentified woman demands a signed ballot back from captain Nikki van den Heever after she learns that Buttigieg is in a same-sex marriage.

“Are you saying that he has the same-sex partner? Are you kidding?” the voter asks, before adding, “I don’t want anybody like that in the White House.”

#PeteButtigieg precinct captain in rural Iowa responds to a caucus-goer flipping out upon learning that he has a same-sex partner. It’s a masterclass in patience, persistence, and love. Bravo @nikkiheever#IowaCaucuses#cresco#howardcountyiowapic.twitter.com/PhX7vRFh8X

“He’d better read the Bible,” the voter proclaims, noting that her support for the candidate “all just went down the toilet.”

Van den Heever acknowledges that the voter has a “right to her opinion,” but concludes, “What I teach my son is that love is love, and that we’re all human beings.”

Neither van den Heever nor Buttigieg campaign representatives responded to HuffPost’s request for comment on the video, which has appeared in The Advocate and Business Insider, as well as on CNBC, among other outlets.

A former mayor of South Bend, Indiana, Buttigieg has been married to his husband Chasten, a junior high school teacher, since 2018. In May of last year, the couple appeared on the cover of Time magazine.

The candidate spent much of Tuesday hedging after having appeared to proclaim victory in Iowa’s first-in-the-nation presidential caucuses late Monday in spite of the fact that no official results had been reported.

“A year ago I think a lot of people were even questioning what right we had to do this and to make the attempt,” he told CNN’s John Berman. “So it’s clearly a victory for us, even as we, along with the whole country, impatiently wait for some results from the party.”

More from HuffPost US:
Joe Biden could face impeachment over Ukraine if he wins: GOP senator
CNN's Jake Tapper calls out Biden for declining interviews
How do the Iowa caucuses work? This year it's a little different.