Barnes & Noble faces backlash over new promotion: ‘Apologize for this' 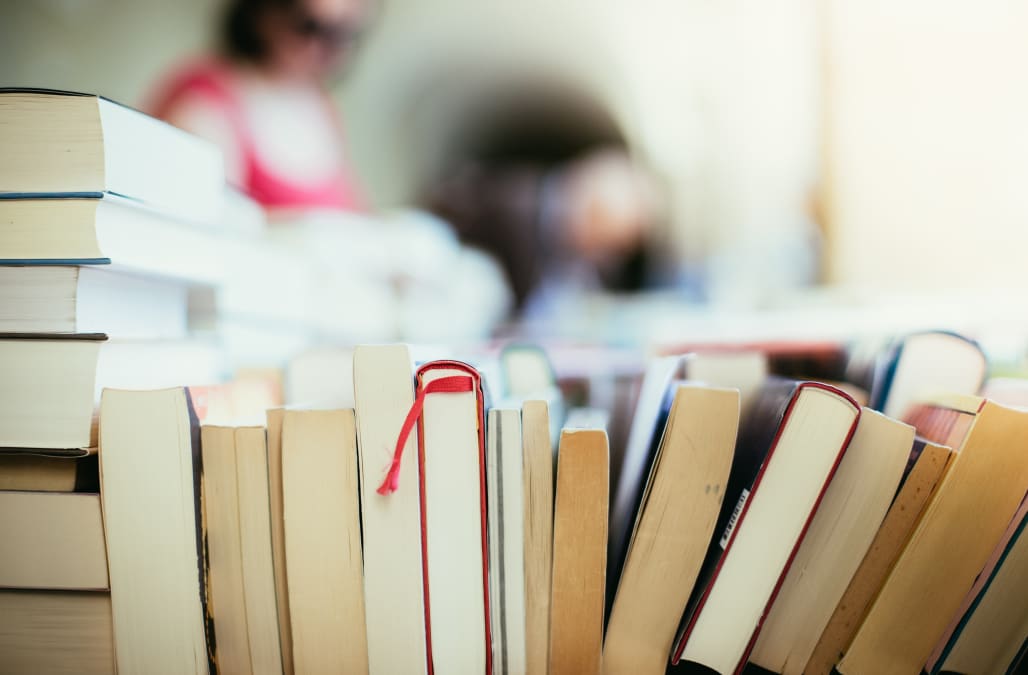 Barnes & Noble has issued an apology after the bookstore’s attempt to celebrate Black History Month left many calling the move racist and misguided.

The campaign, announced at the beginning of February, involved releasing what the retailer calls its "Diverse Editions" of 12 classic novels, including "Alice in Wonderland," "Frankenstein" and "Moby Dick." However, the covers may now never see the light of day — ABC News reported Wednesday that the bookstore has pulled the new editions following days of backlash.

Each "Diverse Edition" novel was remade with "new covers promoting diversity," according to Publisher’s Weekly. For example, there was a cover featuring a Black Frankenstein and several versions of “Romeo & Juliet” that feature mixed-race couples kissing in the cover art.

But the artwork quickly garnered several negative reactions on social media, as authors and readers alike shared their frustrations.

"This … feels like a fail," one Twitter user wrote. "You put me on the cover to make a buck but I’m not in the pages? Promote INCLUSIVITY instead and back non-white authors, howbowdah."

Many users seemed to agree with that argument, noting that the campaign was simply adding “diverse” faces to largely white stories, rather than promoting books by Black authors.

"WTF – it’s not diversity unless the inside of the book is diverse," another author, Bethany C. Morrow, wrote. "Please read White Fragility & How to be an Anti-Racist. Get intense training in diversity & inclusion. Hire BIPOC at all levels in your org & give them real support & power. Apologize for this racist idea."

Others used the controversy as a chance to promote work by non-white authors, suggesting readers turn to those instead of the "Diverse Editions."

"Hell, if y’all want to 'promote diversity' my book will be out in 2021," wrote writer Frederick Joseph, whose book, "The Black Friend: On Being a Better White Person," debuts next year, wrote.

Another user suggested a list of alternatives "featuring POC [person of color] authors and characters," including Michelle Obama’s "Becoming," Renée Ahdieh’s "The Wrath & the Dawn," and Sabaa Tahir’s "An Ember in the Ashes."

Some great books featuring POC authors and characters:
• Becoming
• On the Come Up
• The Hate U Give
• An Ember in the Ashes
• God of Jade and Shadow
• The Bride Test
• Little Fire Everywhere
• The Wrath & the Dawn
• Aristotle & Dante Discover the Secret of the Universe

The "Diverse Edition" books, which were produced in conjunction with Penguin Random House, were intended to be available at Barnes & Noble’s Fifth Avenue location in New York City. In addition, customers would have been able to download them for free online.

But the bookseller released a public statement on Twitter Wednesday afternoon that explained why that would no longer be the case. In it, Barnes & Noble said it would cancel the "Diverse Editions" after hearing the "expressed concerns" of readers.

"The covers are not a substitute for black voices or writers of color, whose work and voices deserve to be heard," the statement said. "The booksellers who championed this initiative did so convinced it would help drive engagement with these classic titles."