Alex Morgan is still training and ripping shots while 7 months pregnant, and it may point to her readiness for the upcoming Olympics 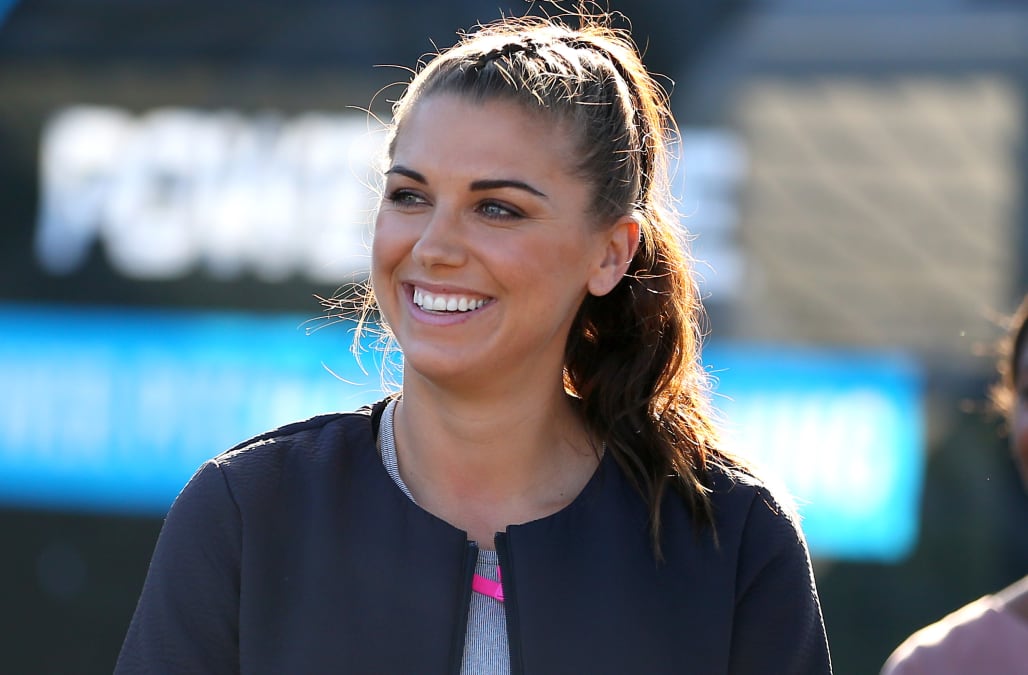 Nothing can stop Alex Morgan from finding the back of the net.

In a video shared online, the preeminent striker for the USWNT was spotted ripping some impressive shots on goal at seven months pregnant.

Some clips from training this morning. Simple drill, 4 colored cones, reaction and finish. Change the turns to suit your game.
I know I'm bias but can you believe some of the whip on the second shot? Outrageous. pic.twitter.com/jB72X1EXLE

And it wasn't the first time videos of the mom-to-be working on her game hit social media in recent months.

bUt ThErE wAs nO kEePeR pic.twitter.com/miEHydxLi0

She’s still got it

After announcing her pregnancy in October, Morgan made it clear that she intended to stay in shape to contend for a spot on the USWNT's 2020 Olympics roster. According to a photo she posted on Instagram, Morgan is due in April, which leaves the striker just three months after giving birth to get back into form.

Head coach Vlatko Andonovski already has more talent on his hands than he can bring along with him to Tokyo, and the current front line has been particularly impressive through the first three games of Olympic qualifiers. Still, all signs point to Morgan doing everything in her power to plead her case and get back on the pitch to contend for her second gold medal. But it will undoubtedly be an uphill battle.