University apologizes for Black History Month display: 'We have work to do' 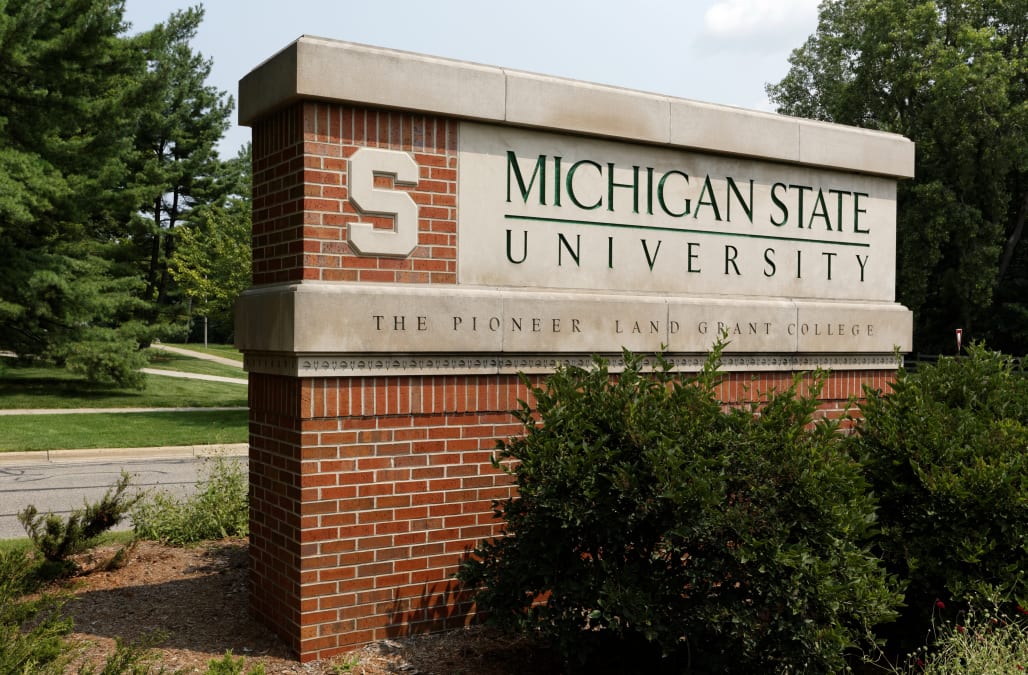 Michigan State University officials issued an apology after a Black History Month display in one of its gift shops caused an outcry on campus.

The problematic tribute, which was put up in a store at MSU's Wharton Center for Performing Arts, featured dolls of prominent African American leaders throughout history hanging from a wooden display tree by tags that some said resembled nooses.

The poorly-thought-out design left students and shoppers feeling upset, with MSU student Krystal Davis-Dunn calling the display — which she first spotted on Jan. 30 — "a painful reminder" of historic injustice.

"I don't want to constantly be confronted with images, displays, you know, these messages, like, all the time," she told WILX. "The lack of culture and humility is very evident on campus that things like this continue to happen."

Following multiple complaints, MSU Spokesperson Emily Gerkin Guerrant acknowledged that, regardless of its intention, the display was insensitive, adding that it was taken down on Jan. 31.

"We sincerely apologize to our community members and have immediately removed the display," she told WILX. "Additionally, after the Wharton Center reported the incident, it agreed to provide employees and volunteers with racial bias training that focuses on the impact and understanding of intentional and unintentional racial bias."

"We have work to do, and MSU remains committed to creating a culture that is inclusive and safe for all faculty, staff, students and visitors," Guerrant added. "As we enter Black History Month, it’s important we not only recognize the many contributions of African Americans, but we remember history and confront all bias."

In October 2019, Iyanna Cobbs, a Black student at MSU, spoke out after she discovered a toilet paper noose hanging from her Bryan Hall dorm room door.

University security officials found the responsible group of students, who claimed the toilet paper was a Halloween prank and said it was "not intended to resemble a noose."

"There are only 4 black people on this floor," Cobbs wrote on Facebook following the incident. "And yes, our door is the ONLY door that had this on there."

John Ray, another MSU student, told WILX that incidents like these make the school feel unsafe for minority students.