Report: Andre Iguodala poised to sit out season unless Grizzlies trade him to approved team 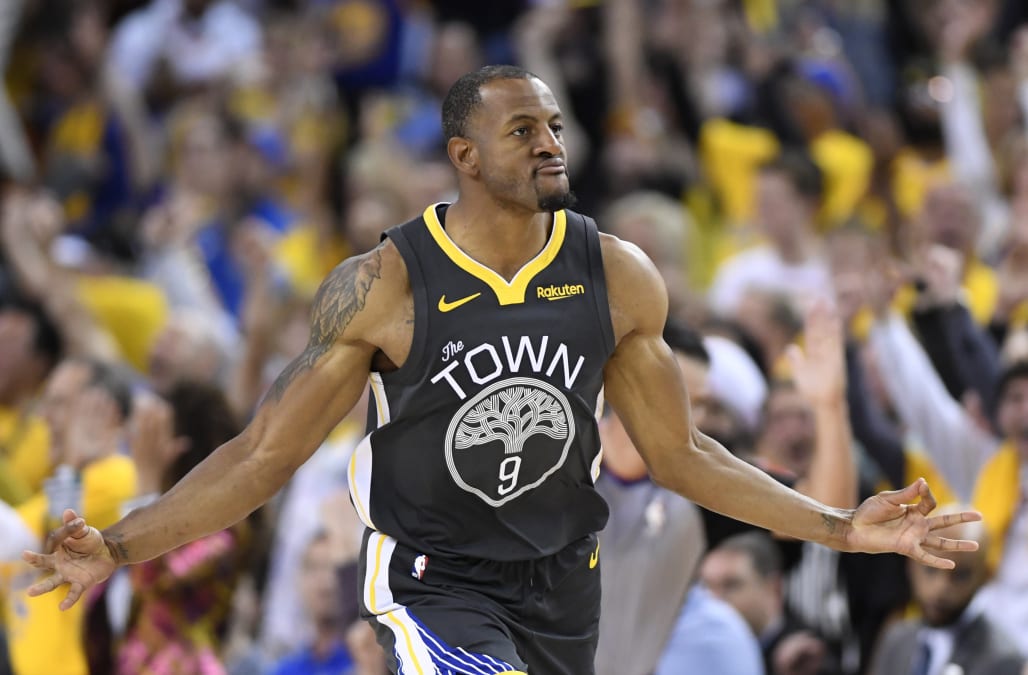 The Memphis Grizzlies’ highest-paid player is still sitting out every one of the team’s games, and that might continue unless he gets the trade he wants by Thursday.

Andre Iguodala is prepared to sit out the rest of the season if the Grizzlies aren’t able to trade him to one of his desired teams by the trade deadline, according to The Athletic’s David Aldridge.

Iguodala and Memphis mutually agreed he would not report to the Grizzlies while the team tried to find a trade partner. The 36-year-old has yet to play after being traded by Golden State to the Grizzlies last summer.

Iguodala hasn’t reported to the Grizzlies since he was traded away from the Golden State Warriors, an arrangement he and the team agreed upon while looking for a trade partner.

However, that doesn’t mean there isn’t a little animosity on the Grizzlies side over how everything is going down. After Monday’s win over the Detroit Pistons, Grizzlies wing Dillon Brooks said he wanted Iguodala to be traded simply so the team could play him and “show him what really Memphis is about.”

The message was endorsed by Grizzlies Rookie of the Year frontrunner Ja Morant.

Can the Grizzlies pull off an Andre Iguodala trade?

The Grizzlies acquired Iguodala, a former All-Star and key bench presence for the Warriors’ dynasty, so they could flip him for even more assets, not to lead a rebuilding team. The team has already acquired a protected first-round pick in taking Iguodala’s $17.2 million salary off the Warriors’ hands.

While Aldridge doesn’t specify which teams Iguodala hopes to join, the Los Angeles Lakers and Los Angeles Clippers have been widely assumed to be the veteran forward’s favored destinations.

Other contenders are certainly possible, though finding a contending team with the assets the Grizzlies are seeking and the cap space to fit in Iguodala’s salary could be a challenge.

Given that Iguodala is still technically a member of the Grizzlies, a team that has opted against playing him at all, the right team and offer haven’t yet been presented. We’ll see if that changes by Thursday, as teams in a wide-open title race try to get that final piece.