Pete Buttigieg backtracks on his victory speech from Iowa: 'Something extraordinary had happened' 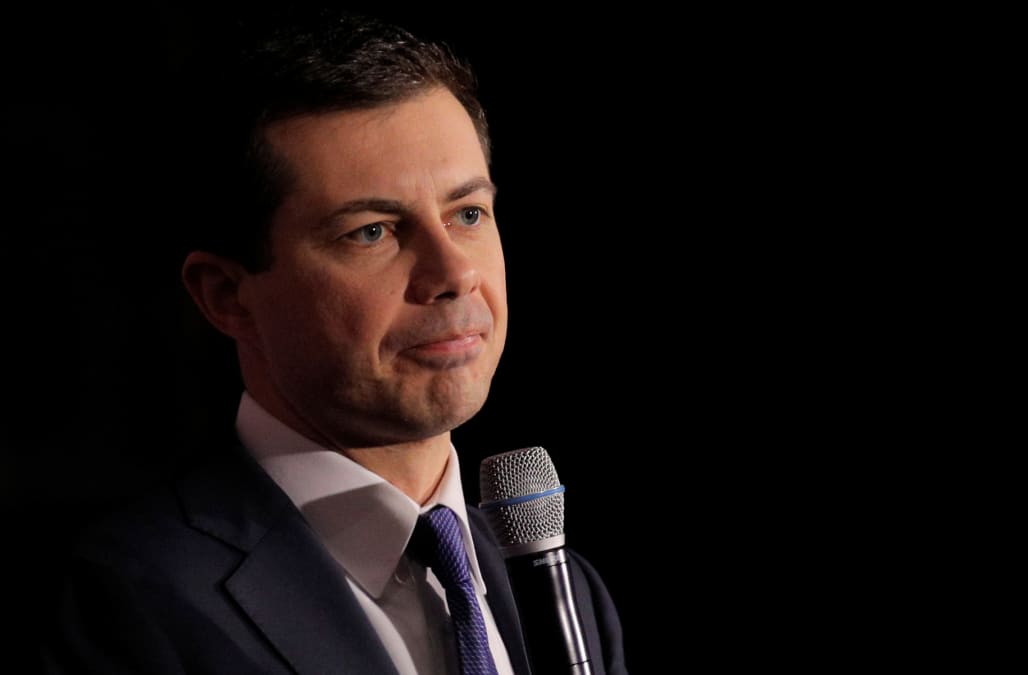 After seemingly declaring victory in the Iowa caucuses despite delayed official results, Pete Buttigieg walked back his comments.

The former mayor of South Bend, Ind., said in a video on Twitter Monday night that his campaign was "headed to New Hampshire victorious."

We're on our way to New Hampshire, on to the nomination, and on to chart a bold new course for our country. But only if you're with me.

If you can, please chip in: https://t.co/FkVn86Wbdupic.twitter.com/RCHF3IbrxO

Iowa, however, has not released any official vote totals as the state Democratic Party said it found "inconsistencies," causing widespread confusion across the state.

Buttigieg's campaign released internal data on Tuesday that showed him winning 28 percent of the state-delegate equivalent, which the memo claims "shows that Pete built a coalition that proves he is the best positioned to beat Donald Trump."

The victory, Buttigieg explained during an interview with MSNBC, was just for his campaign, not for the caucuses.

"We were looking at the internal numbers that we had and beginning to realize that something extraordinary had happened last night," he said. "Here you have a campaign that was really questioned when we got in for whether we even oughta be here, whether we belonged in this race. And to not only establish that, but to reach the position that we did was a clear victory for our campaign."

.@WillieGeist asks Pete Buttigieg about the basis for his victory declaration:

"We were looking at the internal numbers that we had and beginning to realize that something extraordinary had happened last night." https://t.co/7VoMzZD9pXpic.twitter.com/gPKwfTKSat

The Democratic hopeful added that his campaign didn't have any official information on results. Other candidates also shared internal data indicating a win, including Sen. Bernie Sanders and Joe Biden.