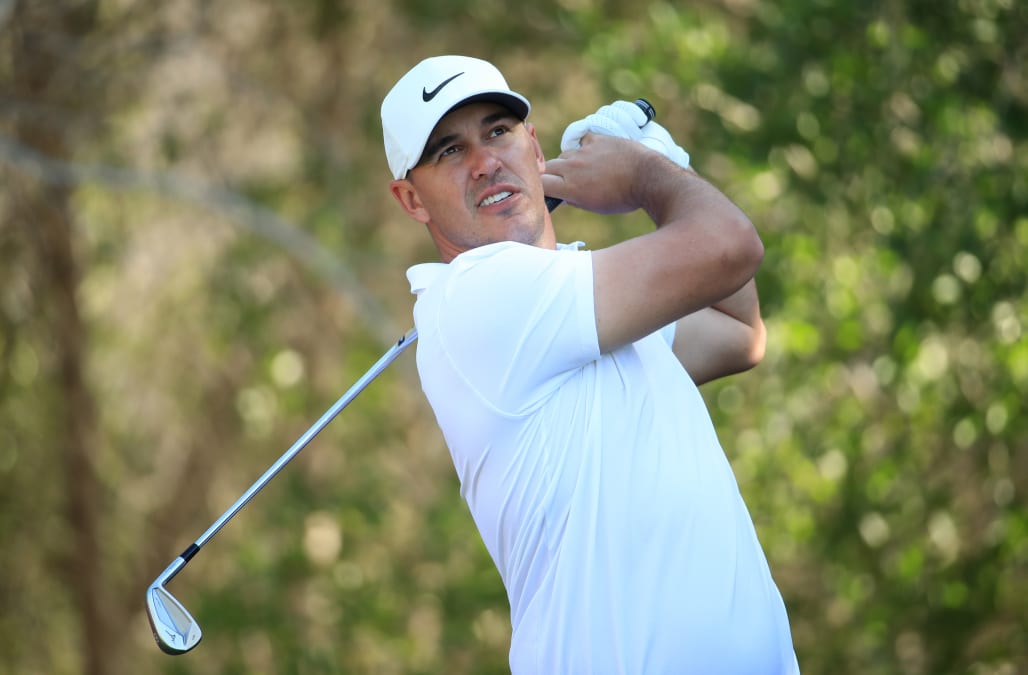 Don’t expect to hear from Brooks Koepka in the middle of a European Tour round any time soon. The golfer, who will lose his No. 1 ranking next week, said at Saudi International event he “won’t do it” after an issue with the new pace-of-play policy came up.

"I won't do it. I'm not interested in talking about what just happened or the difficulty of the holes ahead. I'm just focused on one shot at a time, where my ball's at. I understand why it might be beneficial to the fans, but I don't get it.”

The concern arose after Graeme McDowell received a slow play warning during the second round of the European Tour’s Saudi International over the weekend. McDowell granted a short on-course interview to Sky Sports, a broadcast partner of the tour, as he had done the day prior. But he was told he incurred a “bad timing” warning, per Golf Week, by taking longer than 50 seconds to play his shot. If he had done it again, per new “four-point plan” rules, he would have been assessed a one-stroke penalty.

The new pace of play policy allows for a golfer to call one time out per round, but McDowell said he didn’t do it since he thought the interview time would be excused, per Golfweek.

The European Tour issued a statement, via ESPN, saying though on-course interviews are “an important and integral part” of the broadcast, it will not request players on the clock to speak.

McDowell went on to win the tour stop by two strokes on Sunday. It was his first European Tour title since 2014. Koepka finished tied for 17th and will lost his top ranking to Rory McIlroy.