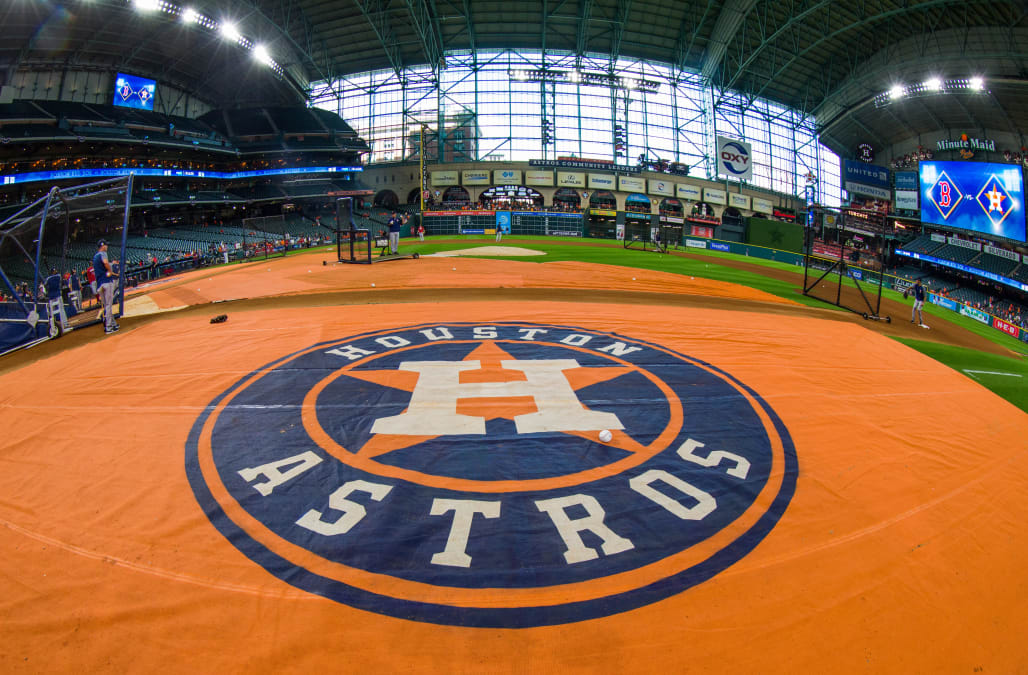 The Houston Astros might have gone old school by hiring Dusty Baker as manager to get the team back on track, but they’re staying decidedly in the new school in picking their new general manager.

The hire fills the remaining gap left in the Astros organization after its infamous cheating scandal prompted MLB to hit the team with heavy sanctions and team owner Jim Crane to fire Luhnow and A.J. Hinch.

First hired by the Rays in 2006, Click rose in the ranks over the next decade to reach a high-ranking post in one of MLB most respected and analytical front offices. Click holds a degree in history from Yale and has previously written for Baseball Prospectus.

Click’s background figures to create an interesting dichotomy with Baker, the veteran manager who is multiple decades older than Click and well-known for a more old-school approach. However, the pairing might be temporary, as Baker is only under contract for the 2020 season while Click signed a multi-year deal, according to The Athletic’s Ken Rosenthal.

Baker’s hire was widely seen as Crane’s attempt to show the team means business in cleaning up its operations, but Click’s hire could signal that the team still plans to follow the zealously analytical approach that made it one of the most divisive teams in baseball before the scandal.

Click will be tasked with taking the reins of an organization that has endured a historic black eye over the offseason, and figures to be under a league-wide microscope for several years as it navigates World Series expectations. The club is still filled with talent at the major and minor league levels, but not expected to reach quite the heights of last year’s 107-win team after the departure of ace Gerrit Cole.