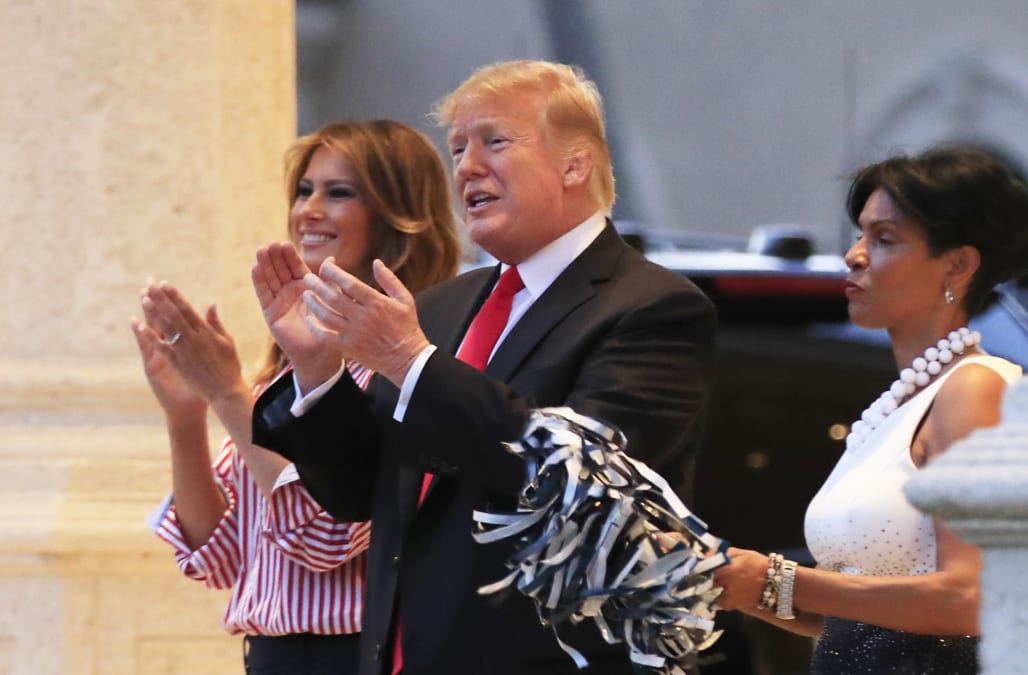 Shortly after the Kansas City Chiefs defeated the San Francisco 49ers, 31-20, President Trump took to Twitter to congratulate the champions, as is his usual custom. There was just one small problem with the president’s message:

While there is indeed a Kansas City, Kansas, the Chiefs play in the far larger Kansas City, Missouri. Arrowhead Stadium is about 7 miles from the Kansas-Missouri border.

The tweet was deleted soon after posting, and corrected:

Congratulations to the Kansas City Chiefs on a great game and a fantastic comeback under immense pressure. We are proud of you and the Great State of Missouri. You are true Champions!

Still unknown as yet: whether the Chiefs will be invited to the White House, or how many players will attend.

The president sat for an interview prior to the game, and ran a campaign ad during it. His Twitter feed retweeted several positive reviews of the ad.