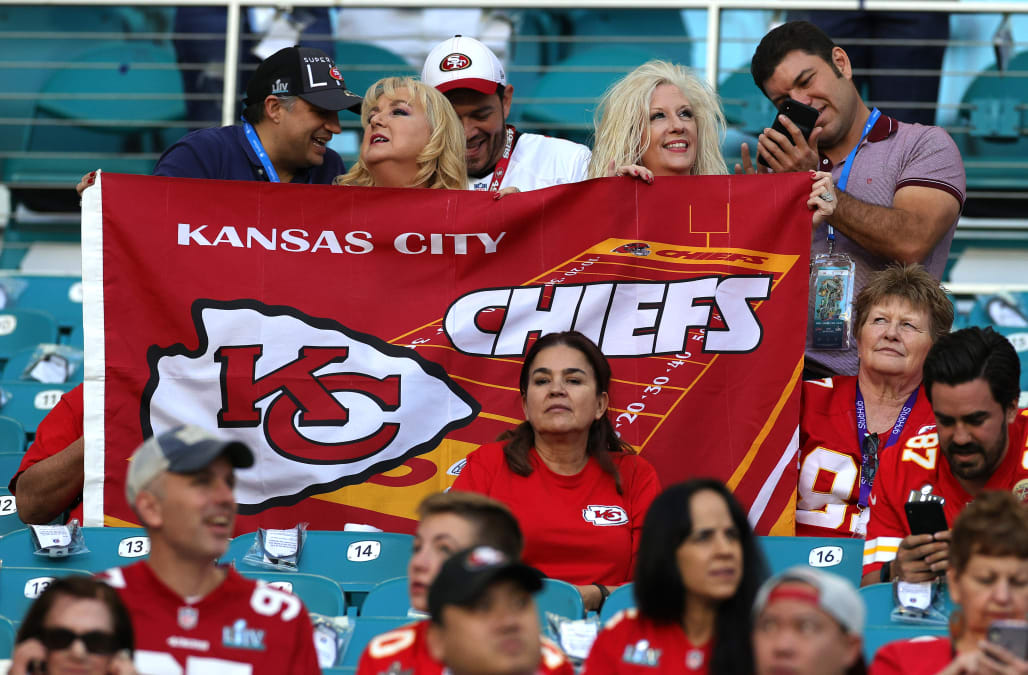 Fans attending Super Bowl LIV likely paid more than $6,000 per ticket to witness the Kansas City Chiefs defeat the San Francisco 49ers, 31-20 — but that’s before they got to the concession stand.

Prices for food and beverages are notoriously high at sporting events, but the cost of some items at Miami’s Hard Rock Stadium sparked outrage among both attendees and social media users.

According to the Los Angeles Times, buckets of popcorn were going for $15, while a large Bud Light cost fans $17. At least one concession stand was selling a tenderloin sandwich for $28.

A look at some #SuperBowl concession prices. A $28 sandwich and a $15 soda sounds about right. pic.twitter.com/UFjLBtG2ym

The prices drew a range of reactions online, including some who called the situation “ridiculous” and borderline illegal.

"Ridiculous! Should be illegal! Ticket prices and concessions make it impossible for a lot of people to attend these events!" one Twitter user said.

"Isn’t there a law [against] price gouging?" another asked.

Ridiculous! Should be illegal! Ticket prices and concessions make it impossible for a lot of people to attend these events!

But others pointed out that the costs weren’t too different than those seen at other major-league sporting events, with many adding that those who could afford Super Bowl tickets were likely OK with high prices.

"So the same price as every professional sporting event? Nothing really surprising here, overpriced like other venues," one user argued.

"Honestly, if you’re paying $5k for a ticket, an extra $50 isn’t going to matter much to you," another user wrote.

"Only if somebody complains… But anybody paying all that money for tickets to the game isn’t worried at all about how much the popcorn costs… They wouldn’t even notice it," another commented.

And there’s certainly some truth to those arguments. Expensive Super Bowl prices are nothing new — in 2018, fans were complaining about $16 nachos and $19 cheese curds — but that doesn’t mean this year’s costs weren’t comparably steep.

According to Statista, the average price of a beer at an NFL stadium in 2019 was around $8.50, while soft drinks and hot dogs were close to $5 apiece. That’s considerably less than the $12 hot dogs and draft beers fans were offered in Miami this year.

Ultimately, some stadiums are simply cheaper than others. Atlanta’s Mercedes-Benz Stadium, which hosted last year’s Super Bowl, was notoriously cheap, charging fans just $5 for a burger.