Finland's millennial prime minister said Nordic countries do a better job of embodying the American Dream than the U.S. 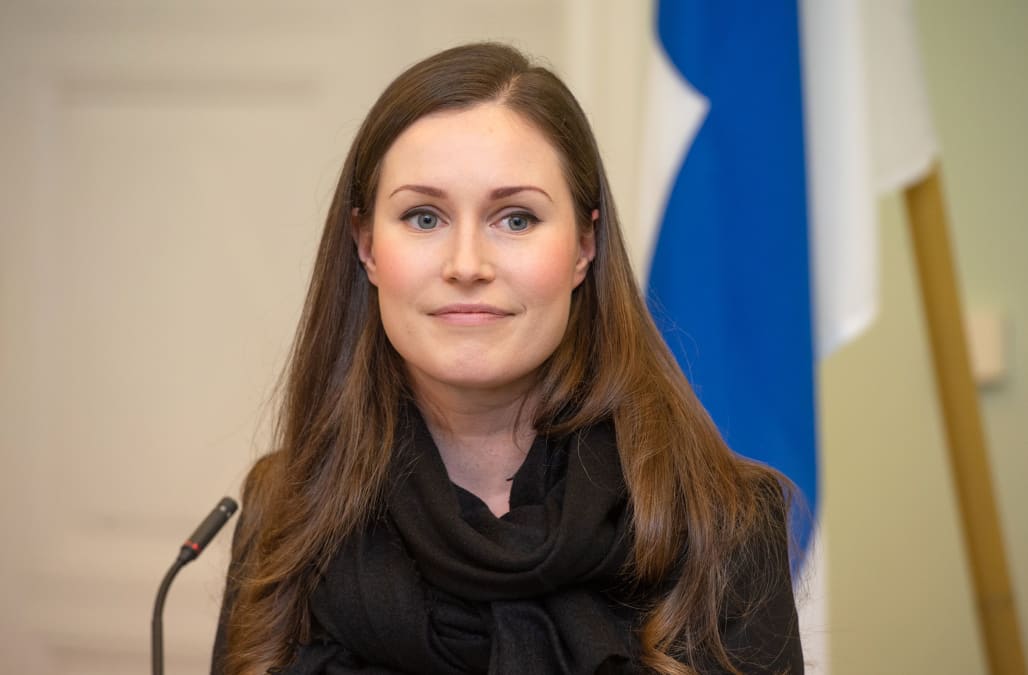 Sanna Marin, the millennial prime minister of Finland, has said her country and other Nordic nations are best equipped to provide their citizens with a chance to achieve the American Dream.

She told The Washington Post's Ishaan Tharoor at Davos, Switzerland, in January: "I feel that the American Dream can be achieved best in the Nordic countries, where every child no matter their background or the background of their families can become anything."

The American Dream is, at its most basic level, the idea that everyone in the US should be given the opportunity to reach their life's goals and ambitions.

Finland's ability to provide the American Dream, Marin said, is because of its public services.

"We have a very good education system," she said. "We have a good healthcare and social welfare system that allows anybody to become anything. This is probably one of the reasons why Finland gets ranked the happiest country in the world."

She warned, however, about forcing such a system onto other countries.

Marin became the world's youngest prime minister at just 34 years old in December when she was chosen to lead her party, the Social Democrats, who have the largest number of seats in the Finnish coalition government.

Marin is from a working-class background, was the first person in her family to attend university, and worked as a sales assistant during her studies. While she did not mention him by name, Marin's remarks to The Post suggested a tacit endorsement for Sen. Bernie Sanders, one of the frontrunners to secure the Democratic nomination in the 2020 US presidential election.

Sanders has long advocated that the US should move towards so-called "Nordic socialism," a system with a strong welfare state, often including free healthcare and highly-subsidized higher education, paid for by high levels of taxation particularly on the wealthy.

Sanders once said at a 2008 meeting in Vermont — where he is senator — with then-Finnish Ambassador to the US that Finland has "one of the best economic and social models in the world."

"We should ask how does it happen that in Finland they have virtually abolished childhood poverty, have free high quality child care, free college and graduate school education," he said, according to a readout of the meeting published on his website.

"These are models, it seems to me, that we can learn from."

NOW WATCH: A law professor weighs in on how Trump could beat impeachment