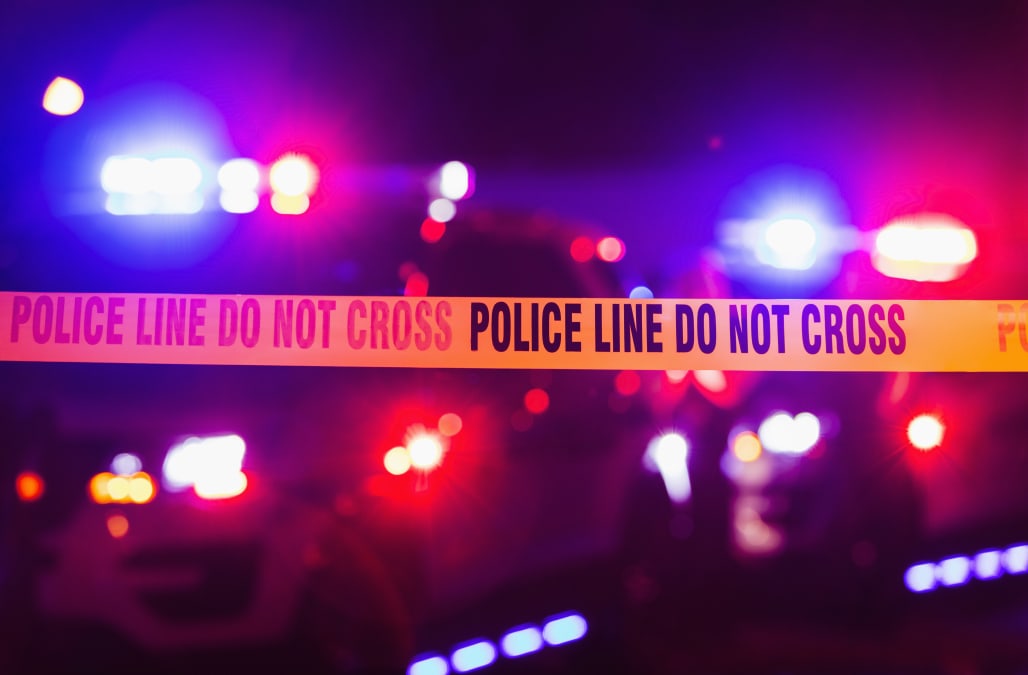 LEBEC, Calif. (AP) — The California Highway Patrol says one person has been killed and five wounded in a shooting on a Greyhound bus in California.

Sgt. Brian Pennings says a male suspect is in custody after the shooting early Monday on the Grapevine section of Interstate 5 in Kern County, north of Los Angeles.

Pennings says the bus driver got the shooter off the bus and continued on to the next exit. The bus was heading north from Los Angeles to the San Francisco Bay area.

THIS IS A BREAKING NEWS UPDATE. AP's earlier story is below.

Multiple people were injured early Monday in a shooting on a Greyhound bus in California, the California Highway Patrol said.

Fort Tejon CHP spokesman Rich Anthes couldn't confirm to news outlets the number of victims or their conditions, but the agency said the shooter was a passenger on the bus.

The Kern County sheriff's and fire departments responded to the scene near Lebec in Kern County, north of Los Angeles and south of Bakersfield. according to local news outlets. Photos from the scene showed the bus parked at a Valero gas station at the base of the Grapevine section of the freeway.