Bill Belichick booed at Super Bowl, flexes on all of Miami like only he can 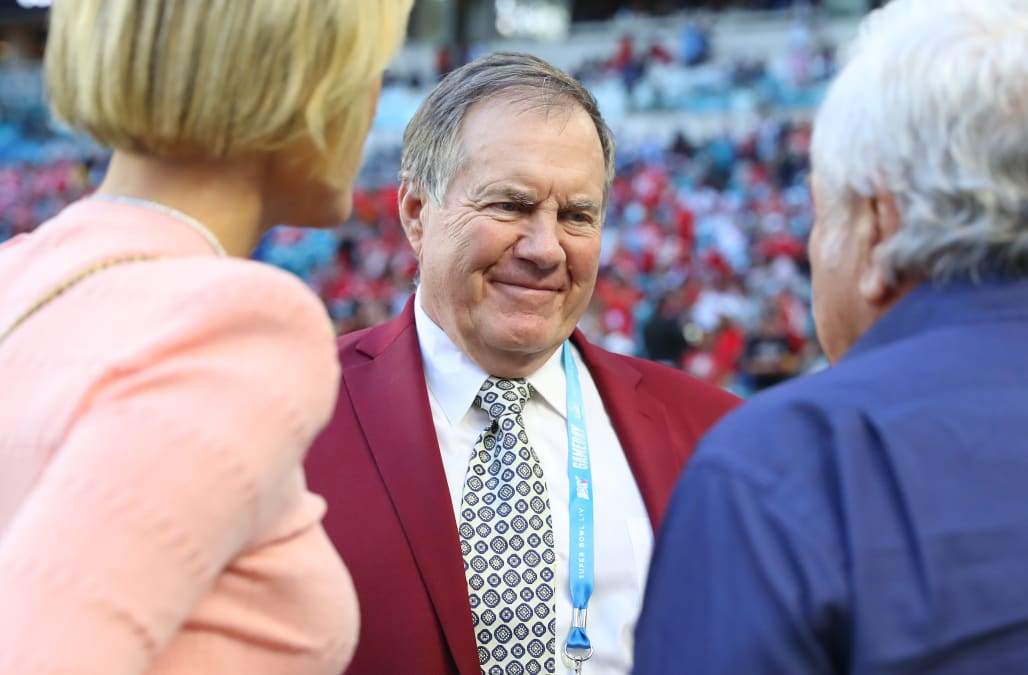 The NFL put together a very cool, very well-received ceremony before Super Bowl LIV in Miami: A celebration, in honor of the league’s 100th season, of the NFL 100 team.

There was one member of that team, however, who was not exactly well-received: the coach, Bill Belichick.

Belichick was booed by a loud majority of fans at Hard Rock Stadium in Miami. But he responded by flexing on his (many) haters like only he can: By flashing Super Bowl rings. Plural.

BELICHICK WITH THE FLEX pic.twitter.com/7aGWAsbp5S

And New England Patriots fans would surely point out that this wasn’t even a peak Belichick flex. He had three rings on. Three of the eight he’s won.

The Patriots are long gone from the NFL playoffs. But even on Super Bowl Sunday, they’re reminding us of their 21st century dominance.