Veteran collapses upon learning value of his old watch: 'You've gotta be kidding me' 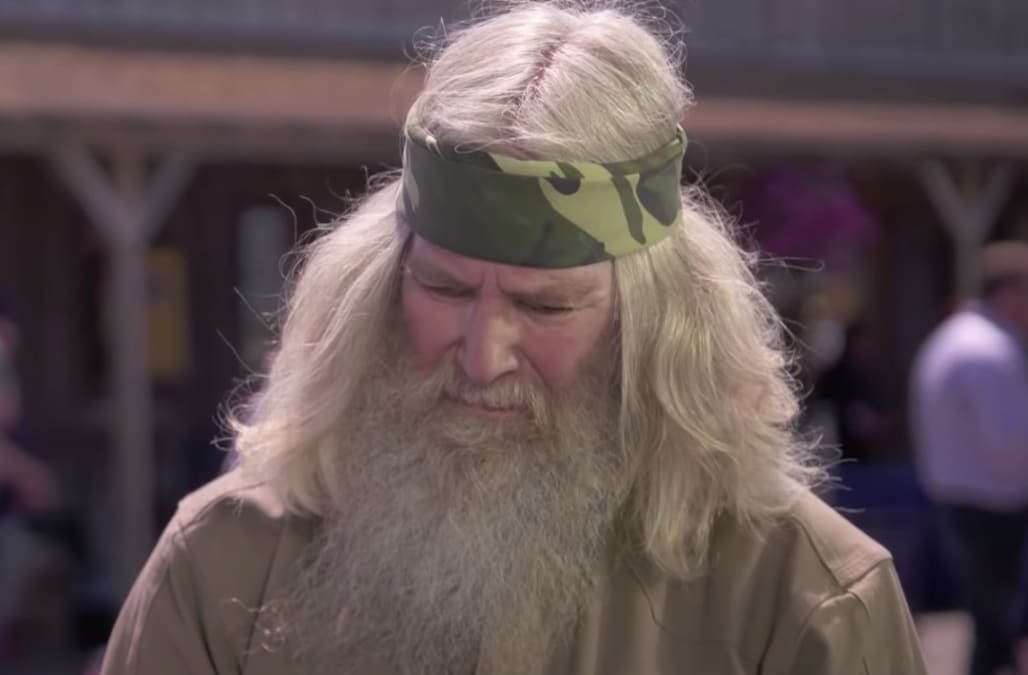 A U.S. Air Force veteran who bought a Rolex in 1974 was astounded to learn how much his particular model of watch was worth in 2020.

The man, whose name remains unknown, purchased a Rolex Oyster Cosmograph through the Air Force base exchange while stationed in Thailand between 1973 and 1975, after hearing the watch was good for scuba diving.

Upon receiving the Rolex, he decided it was too nice to wear in saltwater and decided to lock it away in a safe deposit box until nearly five decades later.

But apparently, the investment was well worth it. While appearing on an episode of "Antiques Roadshow" filmed at Bonanzaville in Fargo, N.D., the veteran learned his watch, which was unworn and came with its original box, certification and a blank guarantee (worth about $2,000 on its own) could fetch between $500,000 and $700,000 at auction.

Upon learning the value of the rare, pristine watch, the man collapsed to the ground.

"It's an absolute fabulous find," Planes said. "It's one of the rarest Paul Newman models, and in this condition, I don't think there's a better one in the world."

Newman is said to have worn the watch, given to him as a gift by his wife and "Winning" co-star Joanne Woodward, every day between 1969 and 1984.