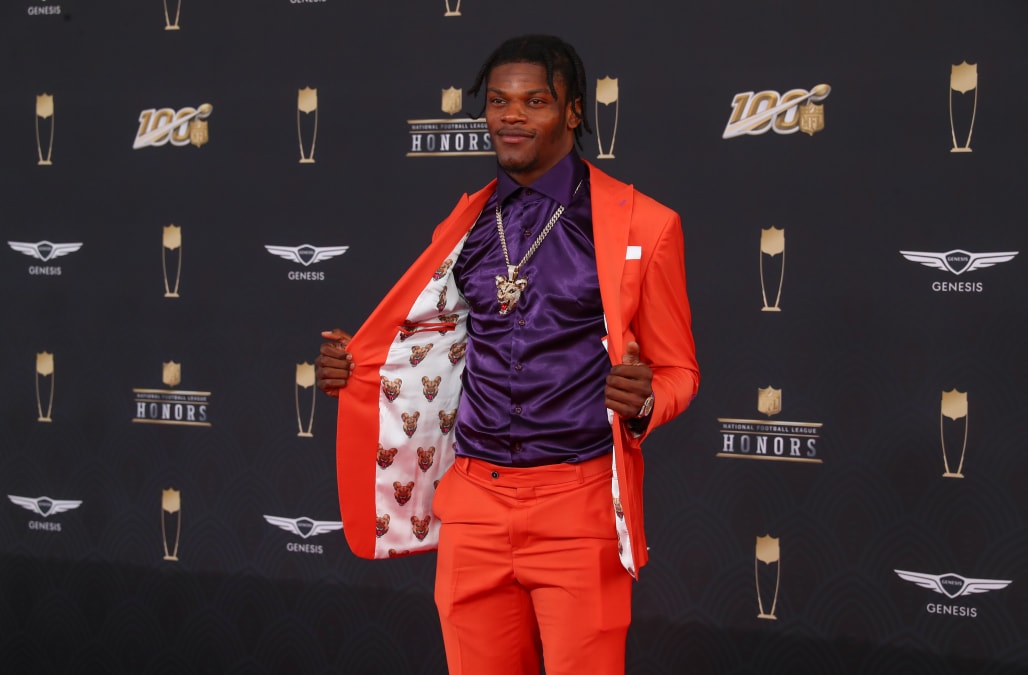 MIAMI — Not all NFL MVPs are the same. Some transcend a season. A few even change the league.

It’s possible we remember Lamar Jackson’s 2019 season in a historic way. The Baltimore Ravens quarterback won his first MVP award on Saturday night at the NFL Honors show, and he did it with a season unlike anything else in the NFL’s first 100 seasons.

The voters recognized how special Jackson’s season was. He was the second unanimous MVP in history, joining Tom Brady in 2010.

Jackson led the NFL in passing touchdowns and set a single-season record for rushing yards by a quarterback, which seems like an impossible combination. Randall Cunningham, Steve Young, Russell Wilson, Cam Newton and a few other dual-threat quarterbacks had great seasons. But none of them had a season quite like this.

It seemed like a seismic shift in the way NFL teams will look at different possibilities on offense. Only one problem: Jackson is an uncommon player.

Lamar Jackson is a unique talent

The NFL has always been a copycat league. The Ravens had a marvelous season, albeit with a rough end in a playoff loss to the Tennessee Titans. But assuming any team can have success like Jackson and the Ravens by drafting a mobile quarterback is selling Jackson’s talent short.

Jackson is likely the best runner at quarterback we’ve seen. Michael Vick was probably faster, but Jackson could probably be an All-Pro running back if he wanted. But he’s too valuable as a passer for that.

Jackson improved a lot as a passer from his rookie season to this season, just like he improved at Louisville. Just like most quarterbacks improve from year one to year two.

Jackson practically went wire-to-wire as MVP. His season started with a perfect passer rating against the Dolphins (“Not bad for a running back,” Jackson famously quipped afterward) and he rolled from there. There were plenty of MVP moments: A fourth-down touchdown run in a win at Seattle, a wicked spin move on a touchdown run at Cincinnati, a monster “Monday Night Football” game against the Rams. He took over the season.

At 23, Jackson is tied for the second youngest MVP ever, according to the Ravens, joining a great group: Walter Payton, Dan Marino and Patrick Mahomes. Jim Brown, who won at 21 and 22 years old, is the only player to win MVP at a younger age.

Jackson’s season will lead to some changes. We’ll hear about “the next Lamar Jackson” in future drafts. Teams who have been searching for an answer at quarterback will try to build an offense around a quarterback who passed and ran for a ton of yards in college.

Just don’t expect a total revolution. Not many players could copy what Jackson did this season.