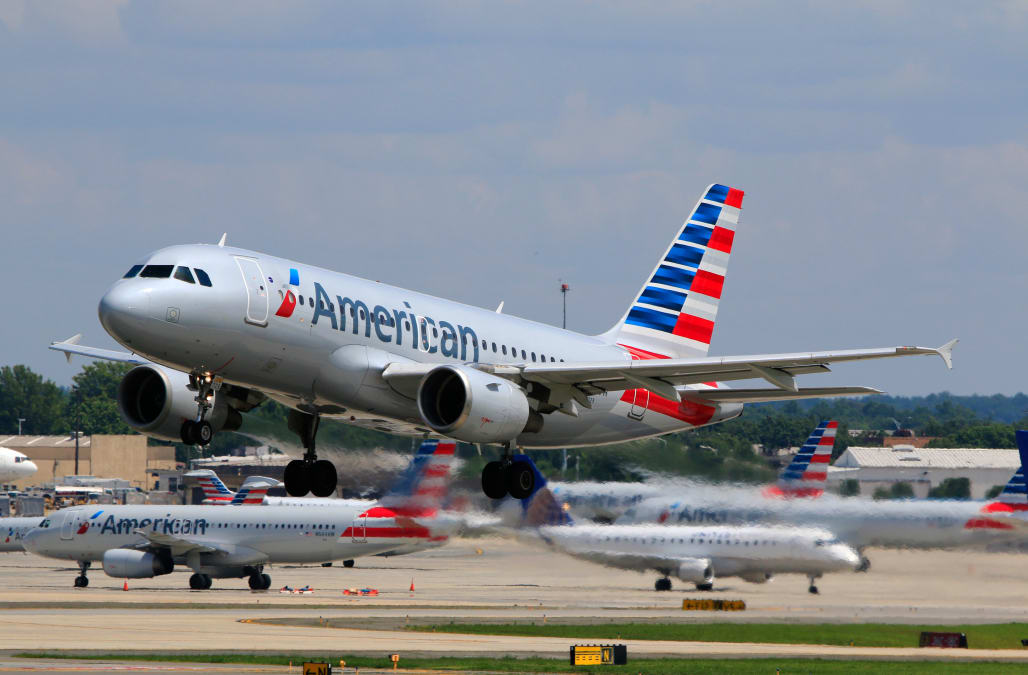 A Michigan couple kicked off an American Airlines flight last year because of their alleged body odor filed a federal lawsuit against the carrier claiming they were victims of religious and racial discrimination.

In the civil action filed this week in Texas, Michigan residents Yehuda Yosef Adler and Jennie Adler said they suffered from "unbearable humiliation, embarrassment and mental and emotional anguish," after being removed from Detroit-bound Flight 1023 in Miami on Jan. 23, 2019.

The couple and their daughter, who was then 19 months old, who are Orthodox Jews, had just taken their seats when a gate agent allegedly told Yehuda Yosef Adler: "Sir, there's an emergency and you must deplane," the lawsuit claims.

"Once outside, defendant's agent told Mr. Adler that the pilot was booting the family off the plane because of body odor," the family's Houston-based lawyer Nwadi Nwogu wrote in the suit.

"Ms. Adler asked the agent if the body odor was emanating from him, his wife or child and the agent would not respond to the question but continued to state that the Adlers must leave the plane at the instruction of the pilot and because they had extremely offensive body odor," the suit says.

The Adlers told airline staff they had bathed early that day, prior to their morning flight.

"In response, defendant's agent made disparaging and derogatory statement telling the Adlers that he knew Orthodox Jews take baths once a week," Nwogu wrote.

Related: Guy gets kicked off flight because of t-shirt

Guy gets kicked off flight because of t-shirt
Up Next

"Despite having done nothing wrong, American Airlines Flight 1023 took off without plaintiffs but with the plaintiffs' entire luggage," the lawsuit continued. "It was apparent that the Adlers had been racially profiled,"

The Fort Worth-based carrier defends its actions, saying that it was responding to complaints from other customers on board.

"The Adler family was asked to deplane after multiple passengers and our crew members complained about Mr. Adler’s body odor," the airline said in a statement to NBC News on Friday.

"The decision was made out of concern for the comfort of our other passengers. Our team members took care of the family and provided hotel accommodations and meals, and rebooked them on a flight to Detroit the next morning. None of the decisions made by our team in handling this sensitive situation were based on the Adler’s religion," the lawsuit says.

The lawsuit seeks an unspecified amount of damages.