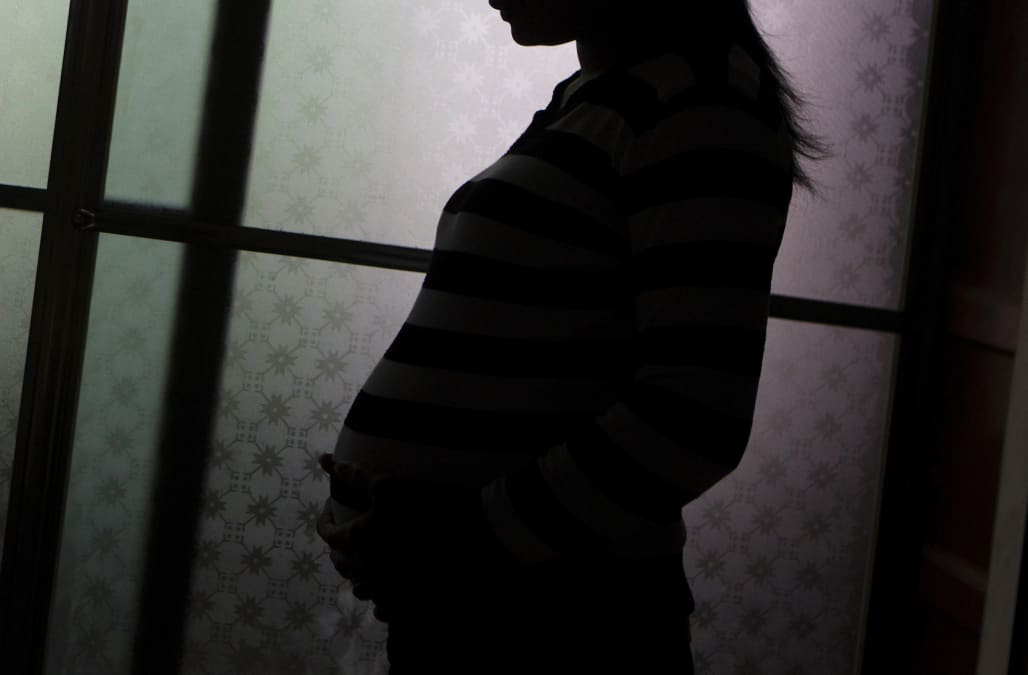 Tammy Broussard said in an interview airing Friday that she believes the killing of her daughter, Heidi Broussard, whose body was discovered last month in a home in Texas, was premeditated.

Fieramusca was initially arrested and charged last month with two counts of kidnapping and one count of tampering with a corpse after Heidi Broussard's body was found in the trunk of a car outside a Houston-area residence linked to the suspect. Broussard's newborn daughter, Margot, was found alive in the home.

Fieramusca, also known as Maygen Humphrey, was later accused of faking her own pregnancy in a plan to steal Heidi Broussard's infant daughter, according to an affidavit in support of an arrest warrant.

"She premeditated all of this," Tammy Broussard said in an interview airing Friday on NBC's "Dateline." "We really want to know why. Why would you hurt a friend? I mean, you're supposed to be her friend. Why would you do that? We would just like to know why."

Broussard said that while she knows her daughter would forgive Fieramusca, she herself has no words. Sometimes, she wants to pick up the phone to call her daughter about something funny, and then she remembers her daughter is gone.

"You know, it's like you see a table full of candles and all lit, but then they go and snuff it out like that," Broussard said. "That's what she did. She took the light away. Heidi was a light in everybody's life."

Heidi Broussard, 33, was reported missing Dec. 12, and her body was found in a duffel bag in the trunk of a car on Dec.19, the affidavit said. Her friend Rachel West said she was in contact with Fieremusca during that period and "and she played it off perfectly."

"I talked to Megan every single day, multiple times a day, the whole week Heidi was missing," West said.

NBC News previously reported that Fieramusca told friends she was pregnant and had an Amazon baby registry listing a due date around the same time as Heidi Broussard's.

Fieramusca is being held in Austin jail, and her attorneys allege prosecutors have failed to "disclose any evidence" against Fieramusca.

"We call upon patience and resisting the rush to judgment until all the facts are in," Fieramusca's attorneys said in a statement. "Unless the State has proven these allegations beyond any reasonable doubt, Ms. Fieramusca remains innocent."

Tammy Broussard said she had doubts about Fieramusca's alleged pregnancy, saying in her interview with "Dateline" that it didn't look like a "pregnant belly." She added that Fieramusca's main concern after Heidi Broussard's disappearance was on the police involvement.

"The main concern she had, she was wanting to know are the police doing anything?" Tammy Broussard said.

Tammy Broussard said now she is focused on ensuring her daughter's 6-year-old son and Margot know what their mother was like.

"I will keep talking about her and keep her alive in their hearts," she said. "She was the biggest blessing in our life."