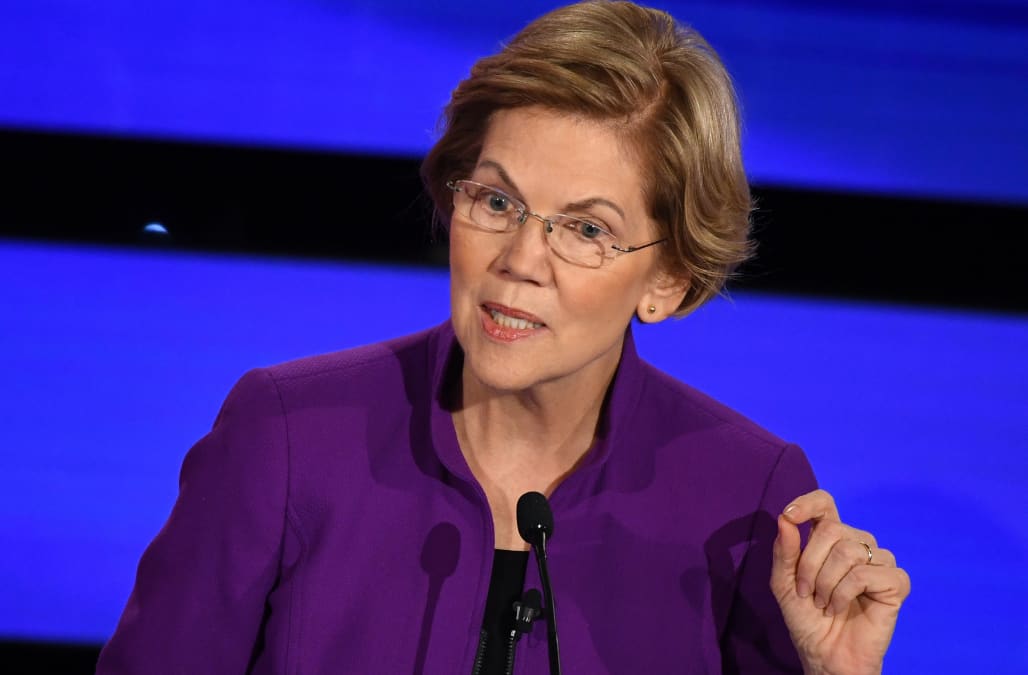 Chief Justice John Roberts probably isn’t a fan of Sen. Elizabeth Warren (D-Mass.) after the epic way she trolled him during Thursday’s question-and-answer portion of the impeachment trial.

While other senators were throwing questions at the opponents, Warren decided to ask whether the chief justice has hurt the credibility of the Supreme Court by participating in a trial with no witnesses or evidence. ―

Per the rules of the Senate trial, Roberts had to read Warren’s question out loud:

“At a time when large majorities of Americans have lost faith in government, does the fact that the chief justice is presiding over an impeachment trial in which Republican senators have thus far refused to allow witnesses or evidence contribute to the loss of legitimacy of the chief justice, the Supreme Court and the Constitution?”

As one Twitter user noted, the look on his face after he read it was priceless.

Damn, the look on his face after he read it! pic.twitter.com/meXP7rH1YE

Many Twitter users were impressed that the Massachusetts senator went there, though some joked that it could have consequences.

Sorry, I missed the last ten minutes getting myself up off the floor. Has Roberts revoked Warren's citizenship yet?

Others thought the question was very savvy on Warren’s part since Roberts takes the image of the Supreme Court very seriously.

It was a terrific question by Elizabeth Warren. Maybe it will serve to make Chief Justice Roberts think if the vote for witnesses is 50-50.

Warren knows how to leverage power. She knows that Roberts cares most about his legacy as Chief Justice of the Supreme Court. And she is laying down a marker that this trial will define him. Brilliant. https://t.co/hC41qM0k5E